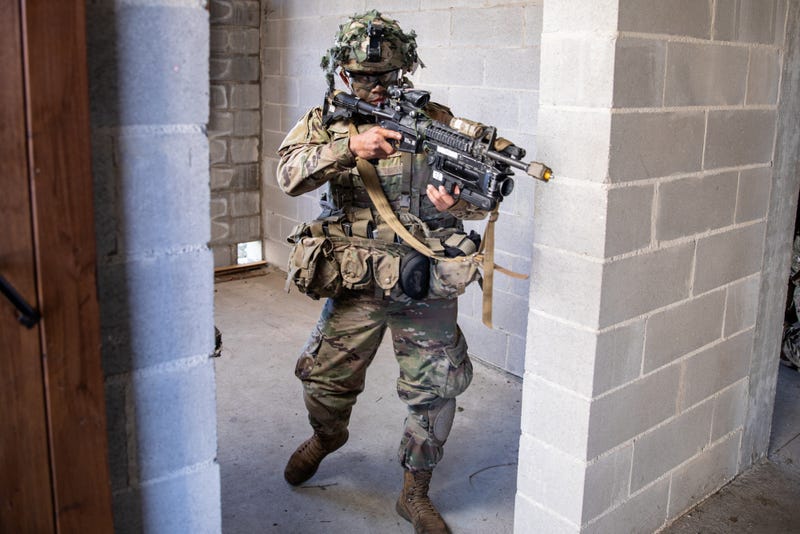 It is the quintessential commando scene from movies and television shows. Soldiers creep through a vaguely Arab-looking cityscape, place an explosive charge on the entrance, blow the door down, methodically enter and clear the house room to room sweeping and scanning with their night vision goggles and high-tech rifles.

It sure looks cool, but is it tactically correct?

Room clearing is not just something invented by Hollywood but is the doctrine in the U.S. Army and Marine Corps. It is known as close quarter battle or any number of other military terms. For instance, the Army had an immediate action drill known as Battle Drill 6: Enter and Clear a Room.

A recent article from the Modern War Institute lays out an argument that has taken place behind closed doors for many years: room-clearing looks cool, but is not tactically sound in most instances.

Room clearing is a technique that was designed for highly trained counter-terrorism teams to use in semi-permissive environments during hostage rescue missions. It was not intended to be used by conventional Infantrymen in combat. 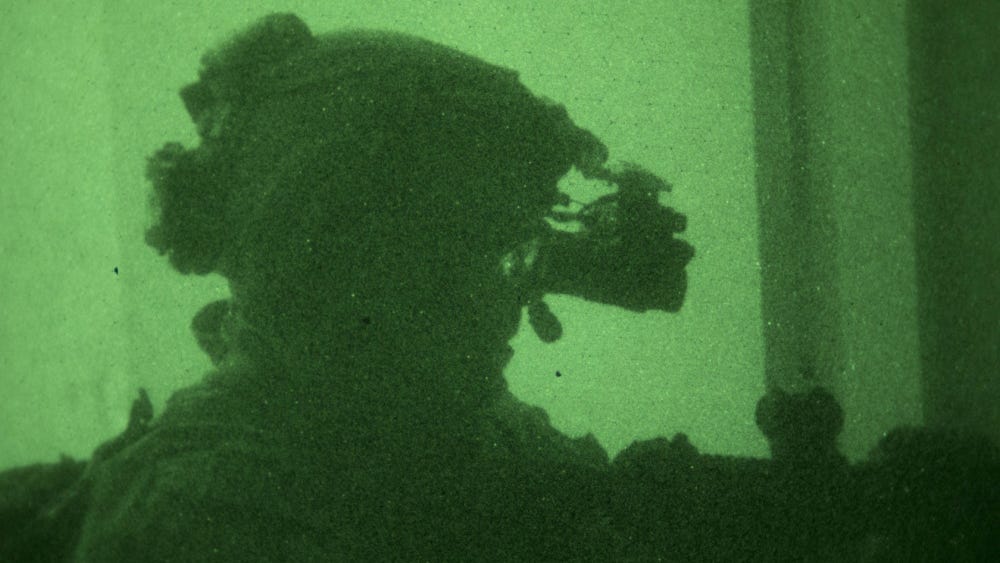 Strategic sabotage is coming to a global conflict near you

Even the highly trained counter-terrorism units had to adjust their tactics during the war on terror. On an early deployment to Iraq, one Delta Force Squadron took so many casualties that it became clear that entering and clearing every room was leading to so many dead and wounded operators that these tactics were not sustainable. Tactical call-outs in which the suspected enemy compound was surrounded and the people inside called out with a megaphone became commonplace.

However, tactical callouts do not always work and they are predicated on the threat of further violence. What happens if no one comes out of the building? If the Rules of Engagement allow you to drop a bomb on the building where the enemy has elected to make their final stand, then so be it. If not, all you've done is lose the element of surprise.

Years ago I was interviewing members of the Light Reaction Regiment (LRR) in the Philippines. They had been trained by U.S. Special Forces on Battle Drill 6 and other tactics common to counter-terrorism operations in urban areas. When the city of Zamboanga was taken over by terrorists, the LRR quickly found the tactics the Americans had taught them were not working, and their unit's casualties skyrocketed. This wasn't a counter-terrorism mission, a SWAT team style surgical strike, this was a full-blown war inside a city.

Furthermore, the effects on soldiers doing explosive breaching (often incorrectly) be they special ops or conventional, has proven to be disastrous and causes serious irreversible damage. Explosives experts from SEAL Team 6 and Delta Force have told me that explosive breaches should be used sparingly, and soldiers should be much farther away from the breach point than they normally are.