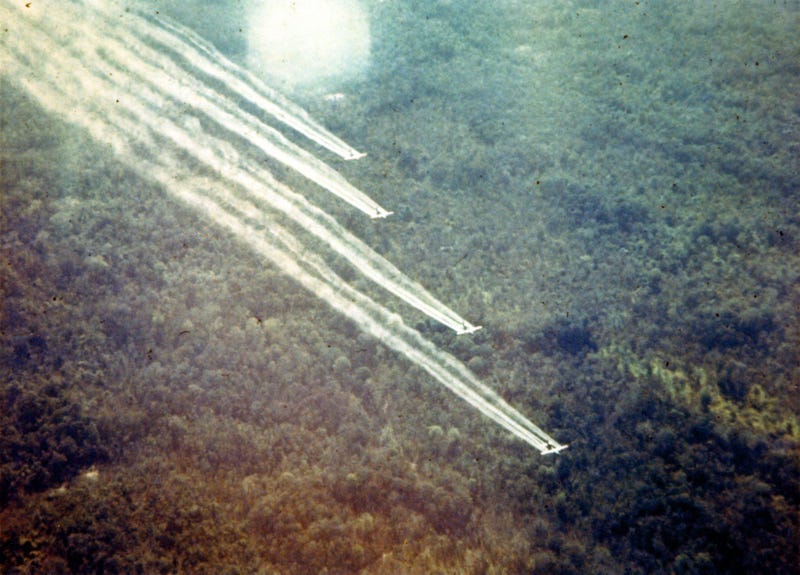 Efforts in Congress last year to add hypertension to a list of diseases linked to Agent Orange at the Department of Veterans Affairs failed, keeping Vietnam-era veterans from accessing care for high blood pressure connected to the toxic exposure.

Now, lawmakers are making another attempt to add hypertension and MGUS (Monoclonal Gammopathy of Undetermined Significance), to a list of presumptive conditions at VA, which will qualify those veterans for care and benefits. As many as 490,000 Vietnam-era veterans could benefit from the change, if the bill passes Congress and becomes law.

Senate Veterans Affairs Committee Chairman Jon Tester, D-Montana, introduced the Fair Care for Vietnam Veterans Act this week, along with support from 16 other senators. Tester said the bill would "put an end to decades of veterans wrestling with bureaucratic red tape" at VA, adding that there is sufficient scientific evidence to connect the illnesses to the toxic herbicide.

Earlier this month, Tester and Moran urged VA leaders to expand care and benefits to as many as 160,000 affected by Agent Orange-linked hypertension. 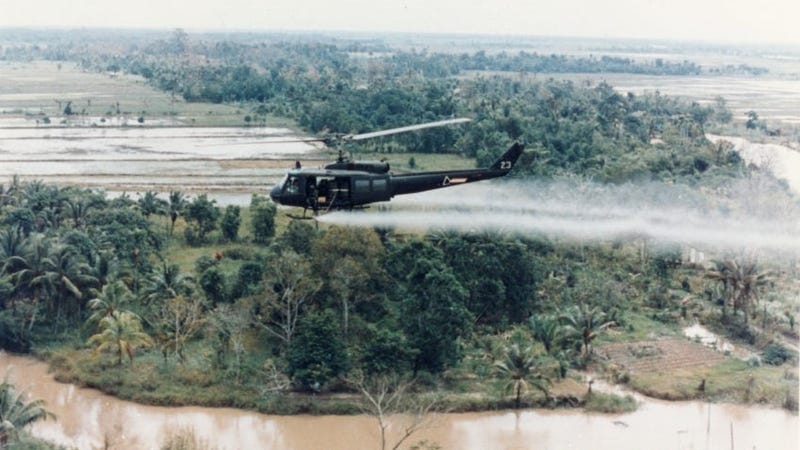 Last year, Congress approved adding three new illnesses to a list of conditions VA recognizes as connected to Agent Orange and therefore provides care and benefits for -- bladder cancer, hypothyroidism and Parkinson's-like symptoms. But just before leaving office in January, Trump administration VA officials said the about 34,000 veterans affected may not see benefits from Congress' action for months or even years.

Hypertension had been a fourth condition that lawmakers, advocates and veterans pushed for Congress to include, but ultimately was left out, and Congressional staff with knowledge of those negotiations told Connecting Vets cost was a leading factor. Estimates suggest the expansion of benefits could cost as much as $11 billion to $15 billion over the first 10 years.

"Our fight is far from over," Tester said in a statement Wednesday. "These folks are suffering while their government makes them wait, and they can’t wait any longer.”

VA officials under the Trump administration argued against adding hypertension to the list because of continued doubts about its link to Agent Orange, despite the National Academies of Sciences, Engineering and Medicine in 2018 finding "sufficient" evidence to connect the two. VA argued it needed to continue to conduct its own studies on all four conditions before making a decision, and the results of those studies (due by the end of 2020, then delayed by the coronavirus pandemic to mid-2021) have not yet been publicly released. 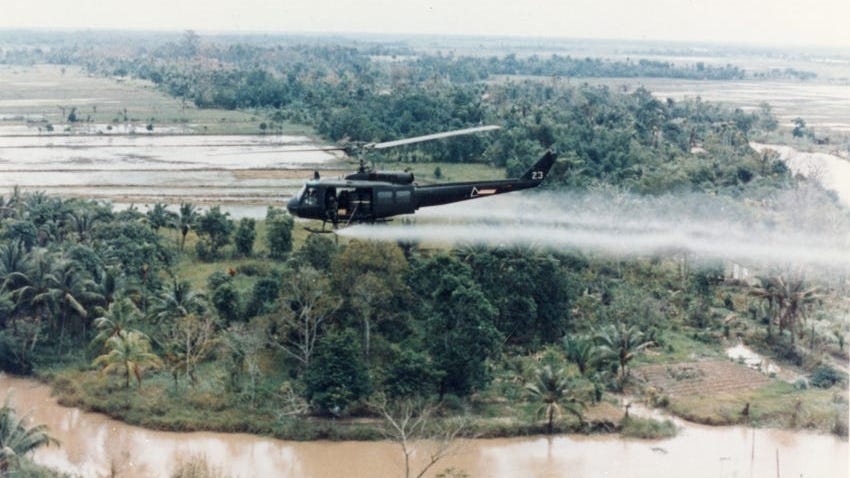 As of March 2021, hypertension and MGUS are the only illnesses linked to Agent Orange exposure by the National Academies that have not been added to VA's list of conditions presumed to be caused by such exposure.

“Decades after the Vietnam War, there are veterans still waiting for the care and benefits they deserve,” Kristina Keenan, associate director of Veterans of Foreign Wars, said Wednesday. "VA has yet to add these to the list of presumptive conditions even though the science shows they meet a stronger evidentiary standard than some of the previously approved conditions." 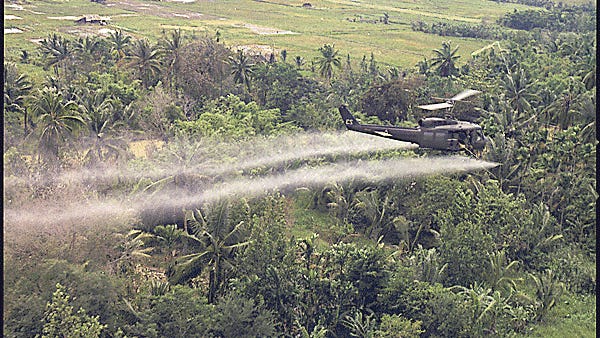 The bill could bring "justice for nearly a half-million Vietnam veterans ... who have waited far too long for access to VA health care and other benefits earned through their service to our nation," Disabled American Veterans National Commander Stephen "Butch" Whitehead said.

Now that Congress has moved to force VA's hand on the three diseases previously approved, officials said the regulatory process to officially begin expanding benefits for veterans with bladder cancer, hypothyroidism and Parkinson's-like symptoms could take up to two years, though newly installed VA Secretary Denis McDonough told reporters last week he hopes for a speedier resolution. So far, the exact timing for those changes to go into effect remains unclear. 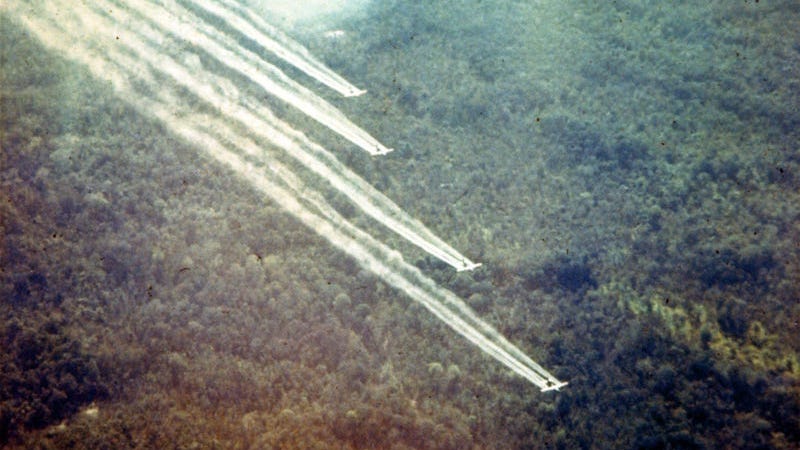 McDonough also said he planned to consider high blood pressure as another covered condition, and he said cost would not be the primary consideration for him.