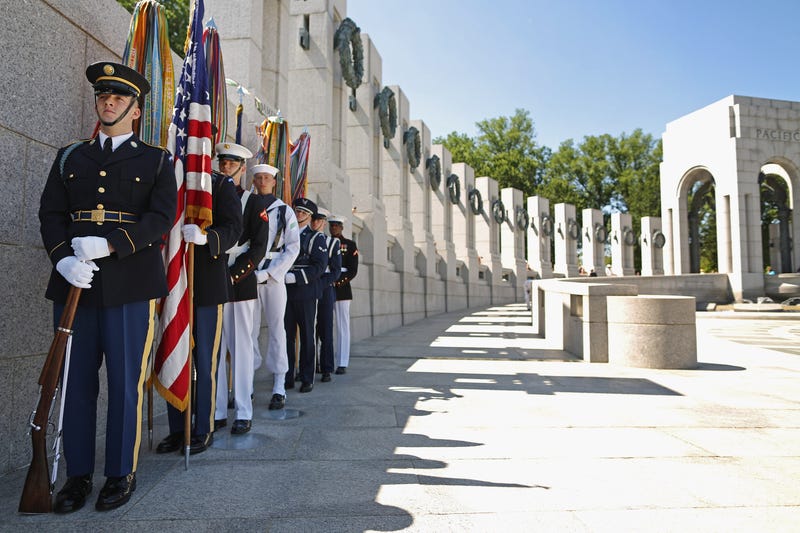 The World War II memorial in Washington D.C. is dedicated to the brave American men and women who fought and won against the forces of evil sweeping across Europe and Asia, saving the world from fascism and totalitarianism. However, the memorial began deteriorating just 15 years after its construction, with cracks appearing in granite columns that led to the partial closure of the memorial.

"We must make sure this Memorial is properly maintained for generations to come. Our bipartisan legislation will support the restoration of this Memorial and further education about the Greatest Generation through the creation of a commemorative coin," said Sen. Mike Rounds, R-S.D., in a press statement.

"The Greatest Generation Memorial Act will raise private money to make much needed repairs at the Memorial. Not only will this bill save taxpayer money, but it will ensure that the National World War II Memorial remains open and structurally sound for generations to come," added Holly Rotondi who is executive director of the Friends of the National WWII Memorial.