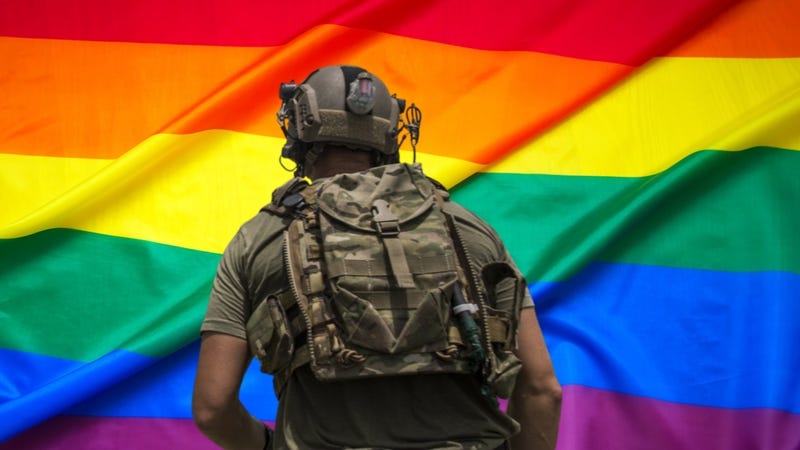 Many Americans are familiar with the mission of U.S. Special Forces, the famed Green Berets made famous by the John Wayne movie. Special Forces soldiers learn foreign languages and then embed themselves with indigenous forces to fight the enemy by, with, and through their host nation counterparts.

Famous examples range from Green Berets training loin cloth-clad Montagnards in Vietnam to fighting alongside the Northern Alliance on horseback in Afghanistan.

However, Special Forces routinely deploy overseas to conduct low visibility, clandestine missions. Instead of training with machine guns and rocket launchers, these teams focus on developing their language abilities, learn how to cultivate informants, the proper way to hold a fork, wear a suit, and if need be how to escape a meet gone wrong.

"I remember one of our exercises, one of our meetings, was in a gay bar," said former Green Beret Caleb Phillips. At the time, his team was training for an intelligence-driven mission in Kurdistan. "As soon as we walked in," Phillips paused. "It was an experience."

The point was to meet with a role-player acting as an informant for a training exercise, but the selected location of a gay bar actually had a point to it. The observer-controllers who oversaw the exercise worked in coordination with the bar owners, who knew and agreed to the training taking place there.

The point was to take the Green Berets out of their comfort zone and dump them into what, for them, would be a rather alien environment that they never experienced before, which is exactly what would happen when they deployed abroad.

"Then you watch a big muscled tattooed guy say 'oh man I don't know if I can do it' and it's like well man, this is the job so we gotta go do it," Phillips said, adding that he felt uncomfortable at the time as well, which of course was the intent. Training or not, some of the informants that are recruited by the American intelligence community are indeed members of the LGBT community.

From Phillip's point of view, who is in a heteronormative marriage, there was a lot of training value in the experience because once they were deployed, they were the only Americans living and working within a Middle Eastern culture in which they had to work to find ways to relate to the people they met. 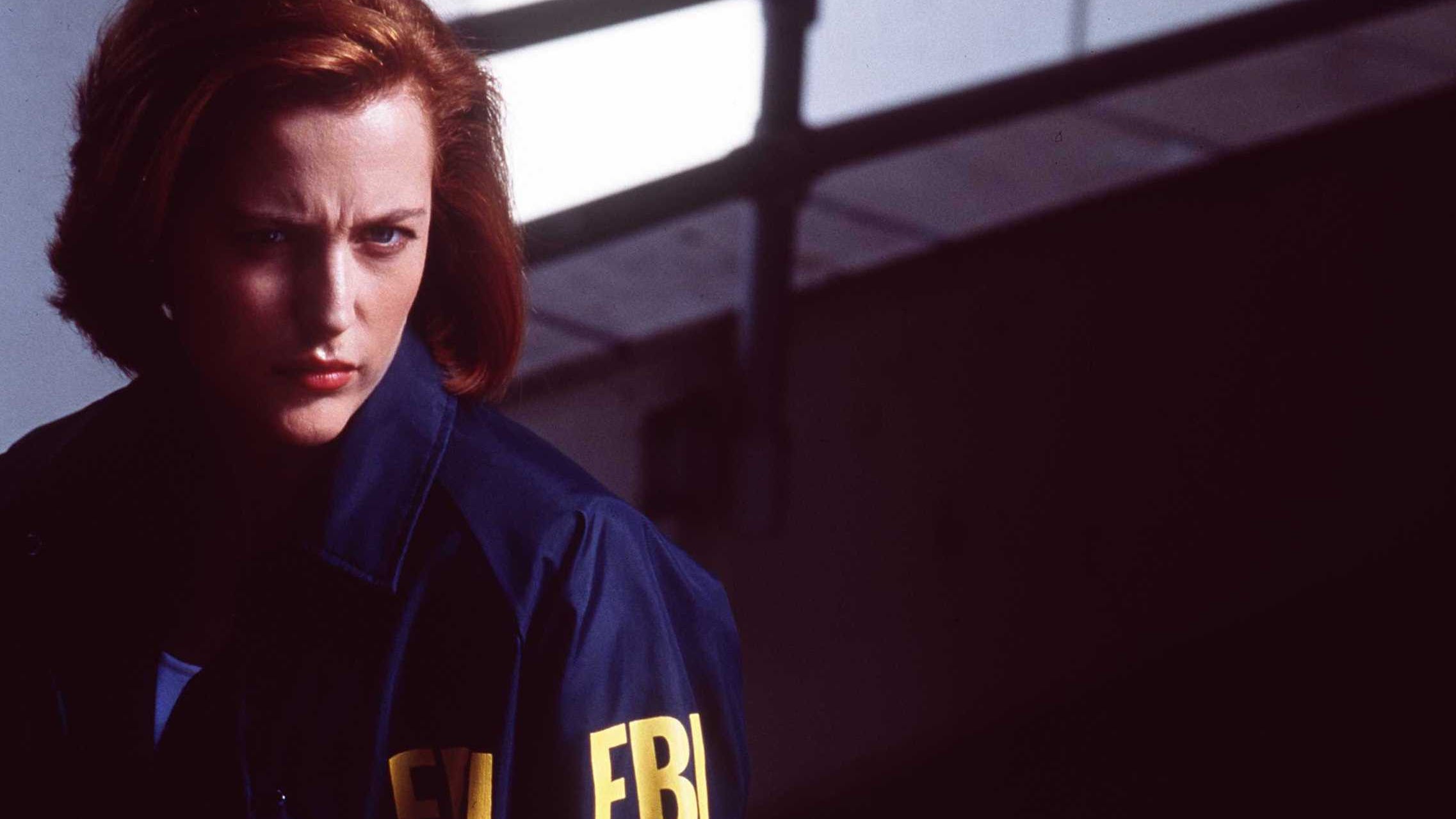 Why people need to calm down over America's latest UFO craze