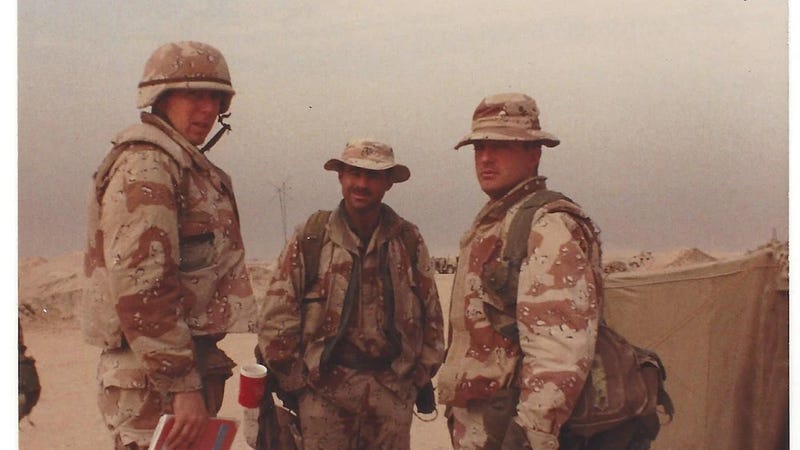 February 28, 2021 marked 30 years since the end of Operation Desert Storm. An operation that lasted only 43 days, Desert Storm was the United States’ first major armed conflict with Iraq.

On August 2, 1990, Iraqi forces invaded Kuwait and refused to disengage from the country. Former President George H. W. Bush, along with other coalition leaders, disapproved of the invasion. Thus began the Gulf War with the launch of Operation Desert Shield. After five and a half months of the operation, the United Nations Security Council authorized the use of “all necessary means” to remove the Iraqi forces in support of Kuwait. On January 17, 1991, the combat phase of the war began: Operation Desert Storm.

The Marine Corps was a key asset from the very beginning. With 45,000 Marines deployed in vicinity of the Persian Gulf at the onset of Operation Desert Shield, the Corps was immediately able to commit thousands of Marines to Operation Desert Storm when called upon. January 29th started the heavy ground fighting and produced the first ground casualties.

On February 24, 1991, I Marine Expeditionary Force, along with other coalition forces, kicked off the final assault of the operation. Marine forces posing as the main effort positioned themselves in the Gulf to create the illusion of an amphibious raid. This illusion allowed time for allied forces to attack Iraqi forces from behind. After 100 hours, the assault had ended, and the allied forces had succeeded. On February 28, 1991, Bush declared a cease-fire. 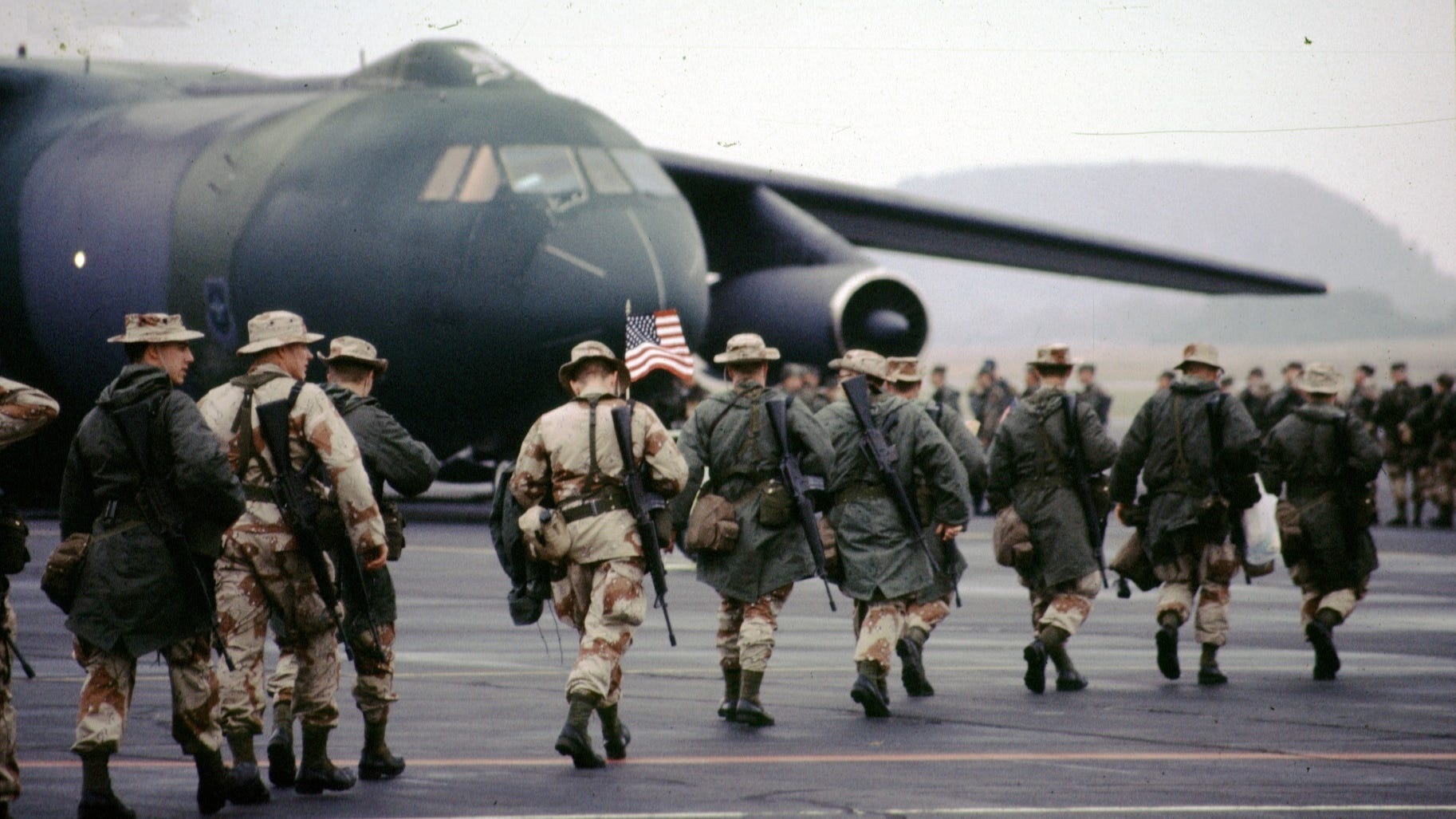 Having constant training in the jungle terrain of Hawaii, Carretti was initially surprised when he found out his unit would be deploying to Kuwait. As a rifle company, Carretti and his Marines were conducting constant training to participate in the unit deployment program in Okinawa. Because of this, a deployment to the desert was not something Carretti expected. This taught him to constantly be prepared for anything.

During his time in Operations Desert Shield and Desert Storm, Carretti had his hands in many different conflicts, and pulled lessons from each that he carries with him today. Most lessons were from the junior Marines under his command. He noticed that there were many Marines that took initiative — initiative that could make a difference, and potentially change the outcome of any situation. Carretti states that he noticed in tactical and operational environments, a lot of the time it is the most junior people that had the largest impact, and this made him more conscious of his junior leaders in and out of combat. 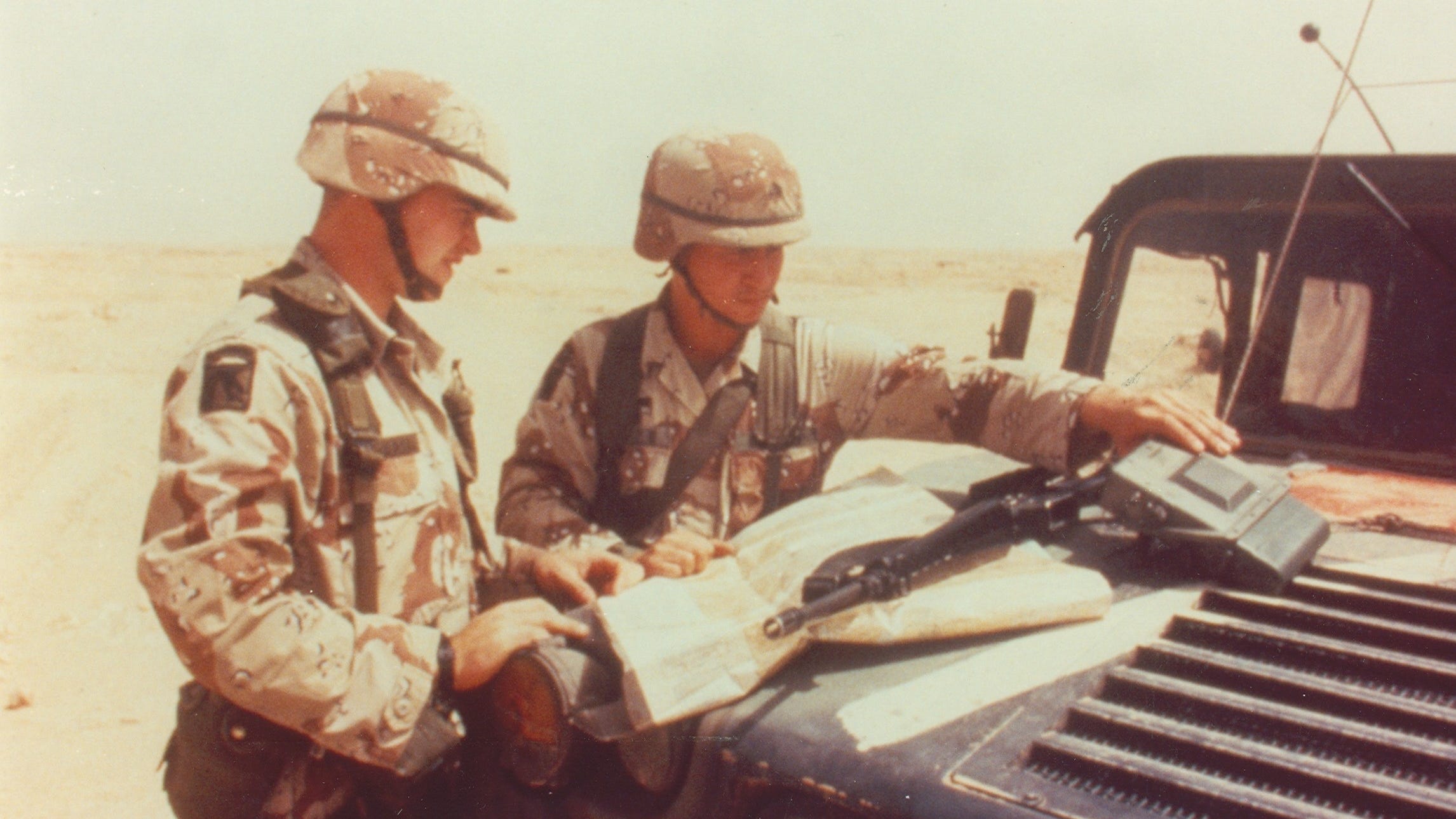 Carretti recalls a situation he witnessed when his Marines were on guard. A chemical announcement had just been given, to which the Marines immediately donned their gear, as was typical protocol. The prisoners took notice of the gear. Fear among the prisoners spread rapidly and was obvious to two of Carretti’s Marines. They quickly took it upon themselves to remove their gear in the hopes of easing the nerves of the prisoners.

Once they took action, more Marines followed suit and unsuited. As soon as each Marine had removed their gear, the prisoners were at ease. Carretti says that this simple act of empathy resulted in the dissolution of what could have been a larger situation.

Operation Desert Storm offered many lessons learned for Carretti and all Marines up and down the chain of command. Even today, the Commandant of the Marine Corps, General David H. Berger, has put forth planning guidance that mirrors many of these lessons. One of Berger’s main focal points is the concept of naval integration. Having forward deployed ships during the Gulf War allowed for the easy deployment of thousands of service members.

Early on in the war, the naval ships located in the Arabian Gulf provided protection that held off Iraqi forces. Control of the surrounding sea not only ensured that airpower, gun fire and missiles were protected — it also ensured that enemies were denied port access to get any necessary materials. Similarly, today, Berger emphasizes the integrated application of Navy and Marine Corps capabilities and how the Marine Corps can capitalize on them more intensely as we sail into the future.

30 years after the success of Operation Desert Storm, the Marine Corps still studies it as a tool for informing modern strategy and tactics. Although the technology is different today, and the battlefield of tomorrow can vary, the basics of warfare remain the same. 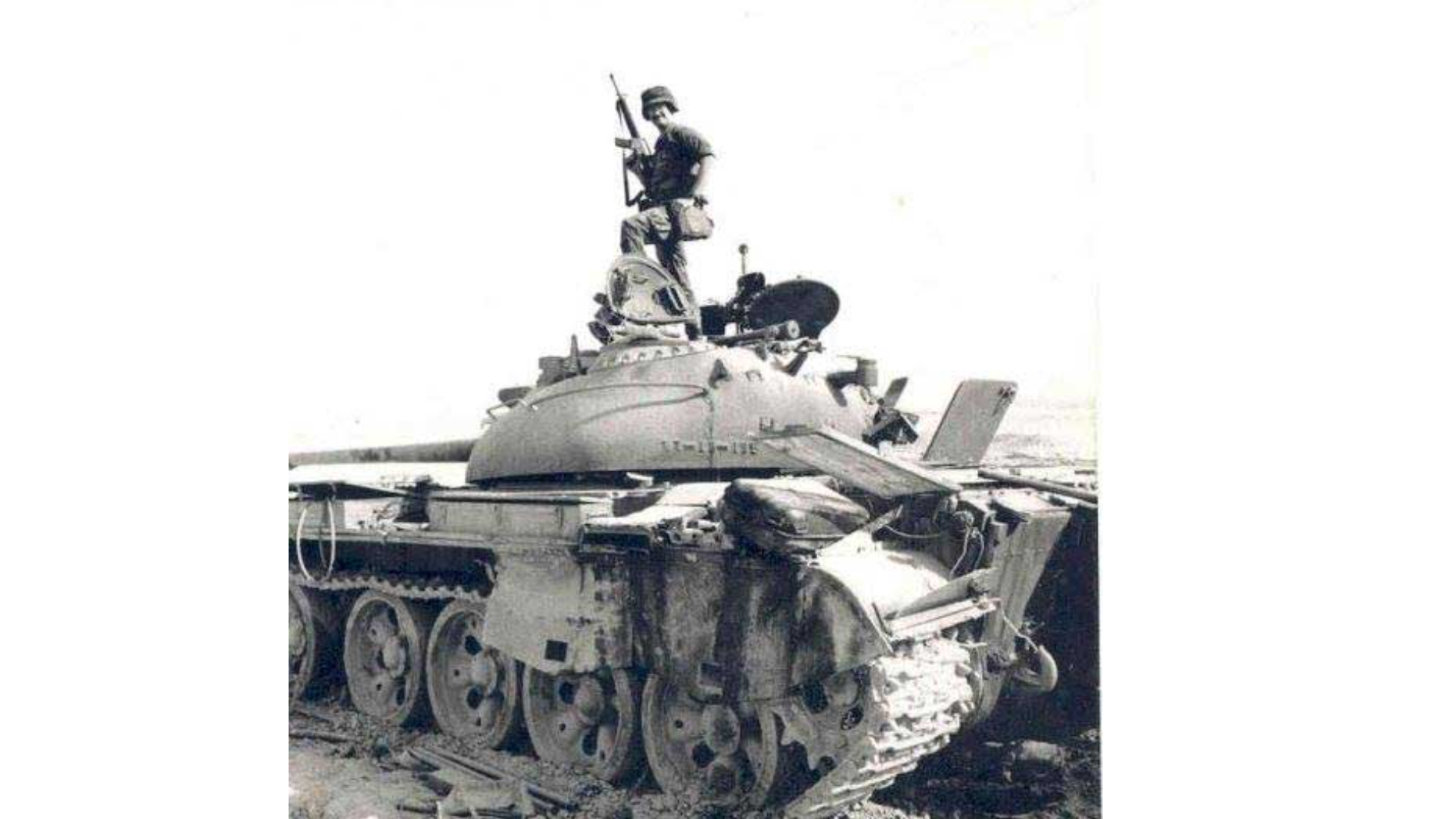