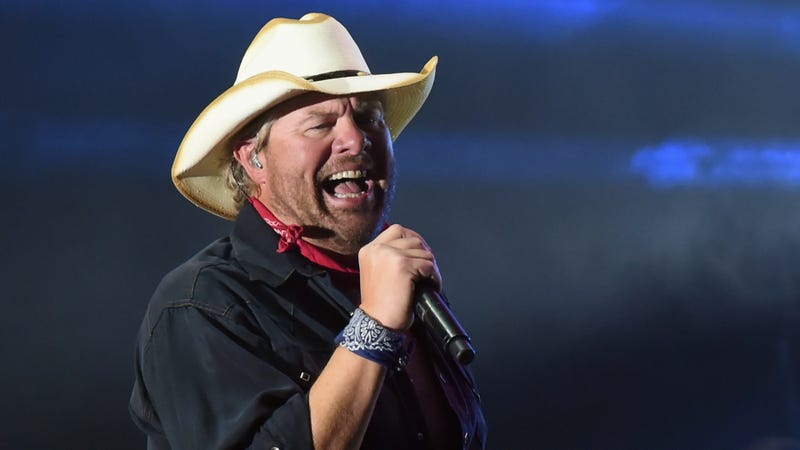 Singer, songwriter, and all-American Toby Keith joined Audacy's Rob + Holly for a chat about his storied career, new music, and his deep respect for the men and women who fight on behalf of the country he loves.

Recently honored with a Nashville Songwriters Hall of Fame induction, voted into the class of 2021, Keith will be formally inducted on November 1 at the “50/51” Nashville Songwriters Hall of Fame Gala at the Music City Center in Nashville. While his beloved songs from the past have proven to stand the test of time, Toby continues to freshen playlists with new tracks. His most recent “Happy Birthday America,” was released just in time for the July 4 holiday.

"Last Fourth of July, the world was upside down. There was riots going on, there was a pandemic going on, there was politic-crazy going on... everything was crazy," Keith says. "I'm up at the lake and there's like 5,000 boats tied together in this cove and they're getting ready to do a gazillion dollars worth of fireworks. It's a big deal. You sync your radio station; everybody syncs to the lake radio station. So there's 5,000 boats and all the people on the shore have their radios tuned to this one station, and it's gonna be synchronized to these fireworks." 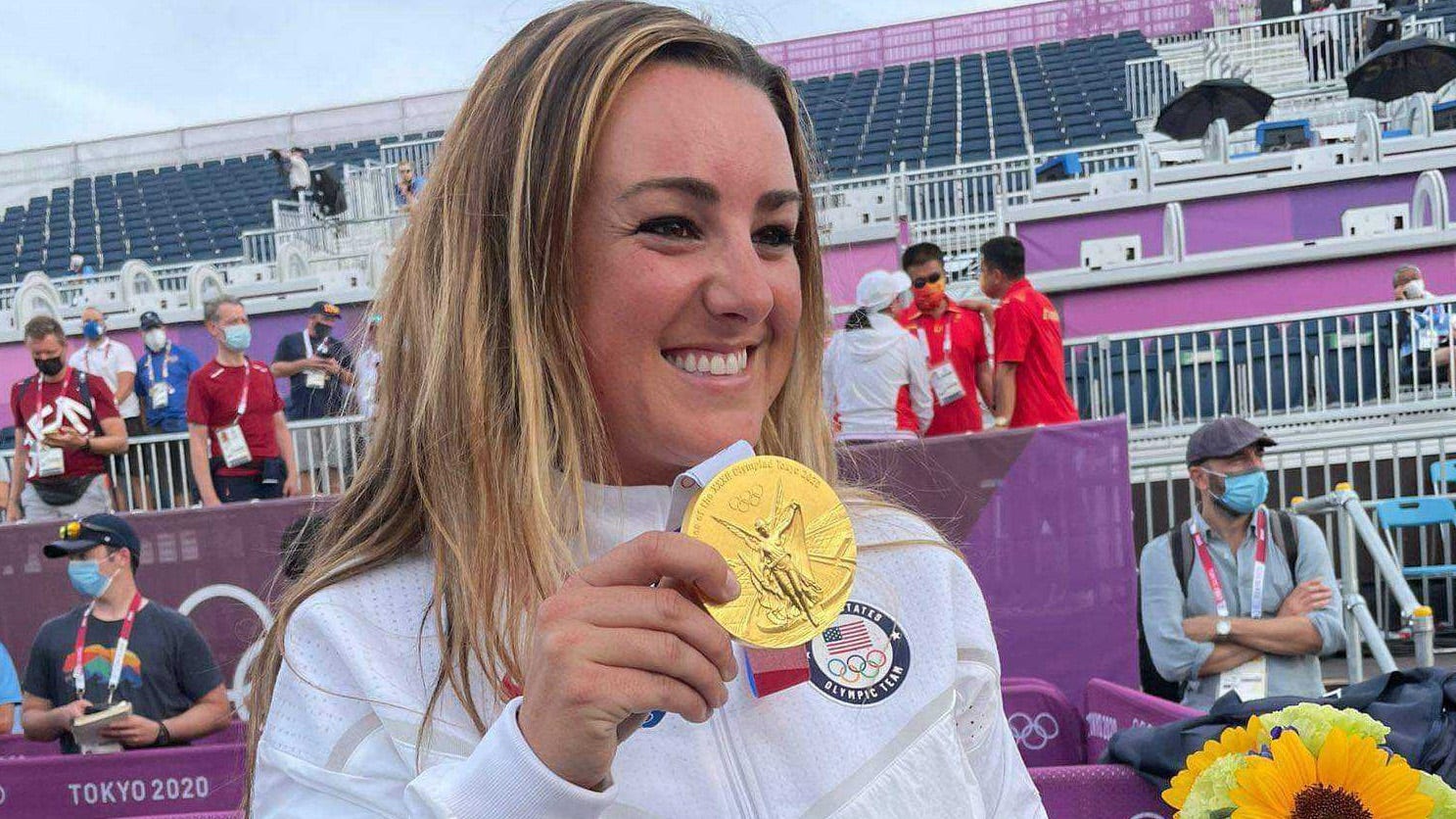