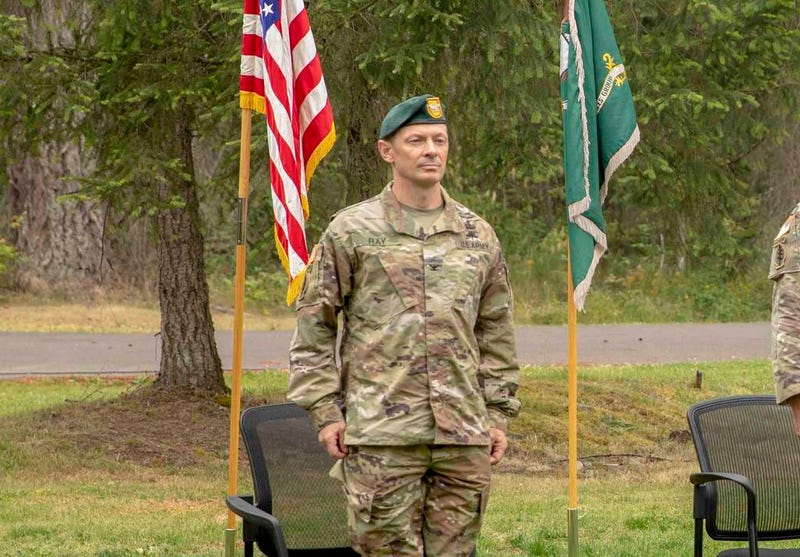 U.S. Army Colonel Owen Ray has been found guilty of three out of the seven charges he was facing due to an intoxicated armed stand-off he had with police in 2020 in which he took his family hostage.

Ray, who served a number of high-profile assignments in his Army career, had tried to beat the charges by attempting to have one of the prosecutors thrown off the case and then by claiming that he didn't remember the incident in question because his PTSD was triggered. Those motions were dismissed and the trial went forward.

He was convicted by the court of second-degree assault while armed with a firearm, felony harassment, and reckless endangerment, the News Tribune reports. Ray will now be held in Pierce County Jail until his sentencing at the end of the month where he faces up to ten years in prison.

Ray served in Special Forces, although not at the time of the crimes committed, he irked the Green Beret community by publishing a website about himself and mental health issues for veterans which features quotations from various Special Forces leaders who appeared to be endorsing Ray. Special Forces Command has since made moves to strip Ray of his Special Forces tab. 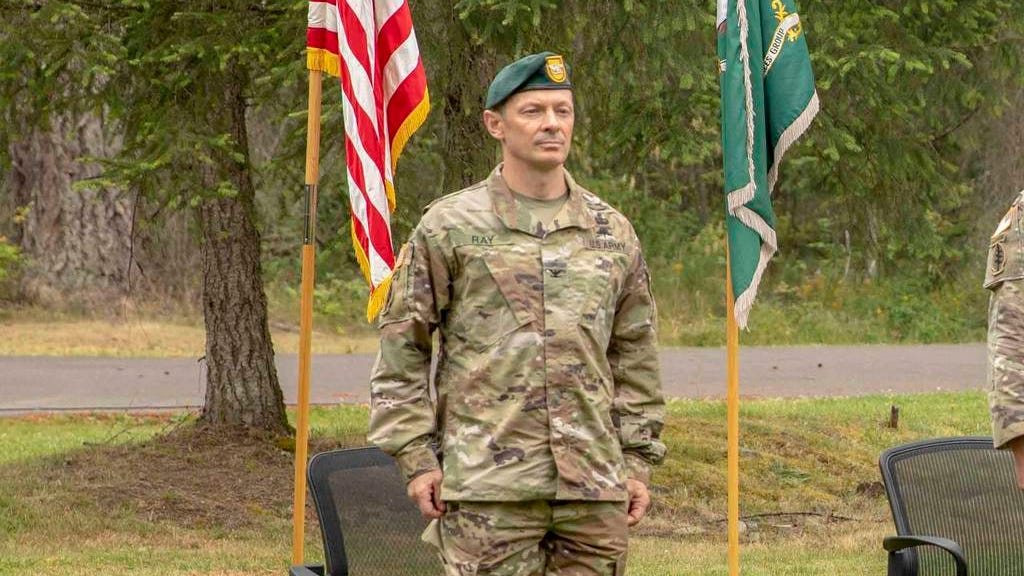