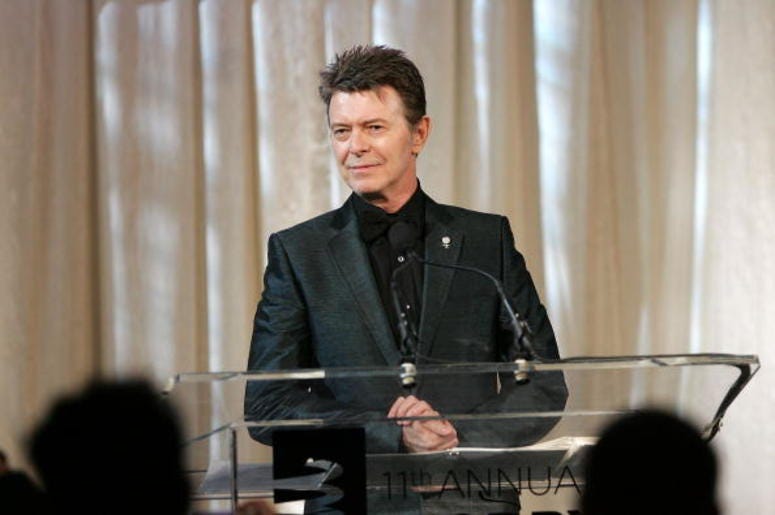 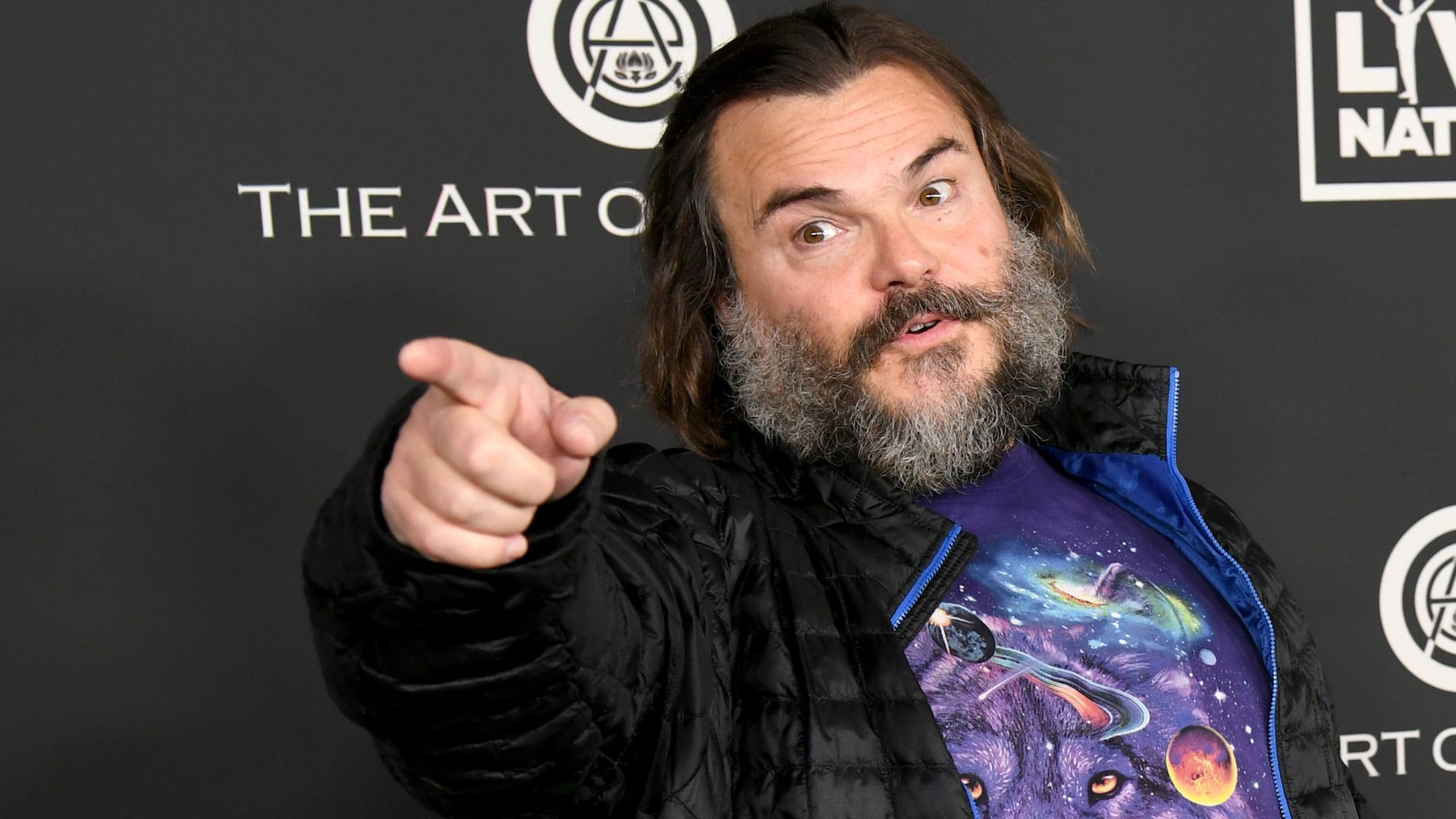 Check out some of Audacy's all-new exclusive Rock stations like Rock N’ Road, Freedom Rock, The Canyon, Arena Rock, Wake Up and Rock, and <a href="https://go.audacy.com/editorial-exclusive-sta