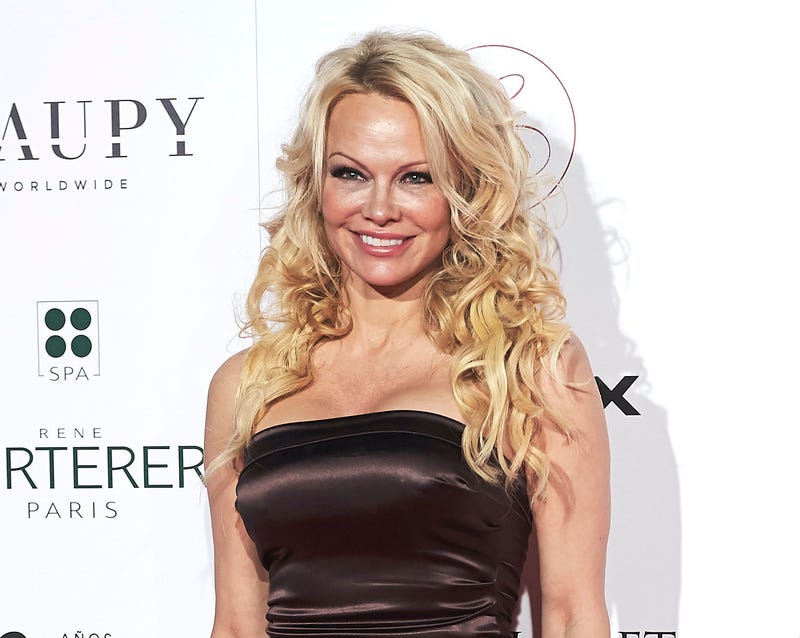 Pamela Anderson is calling it quits with her fourth husband.

The 54-year-old actress has split from Dan Hayhurst after one year of marriage, a rep for Anderson confirmed to People. 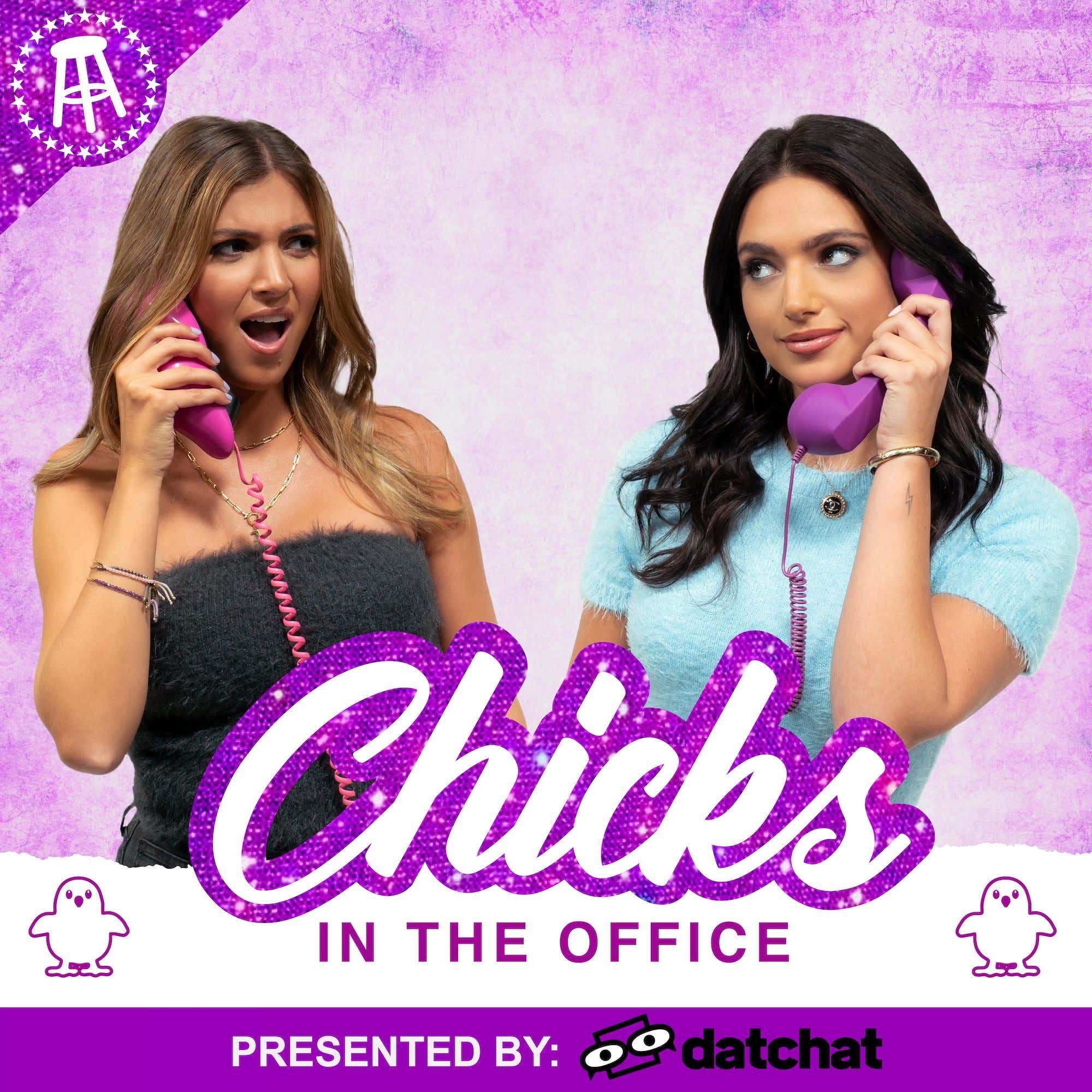 The “Baywatch” alum wed Hayhurst, who was her bodyguard, on December 24th, 2020 in Vancouver Island, Canada.

At the time, Anderson told the Daily Mail, "I'm exactly where I need to be - in the arms of a man who truly loves me." 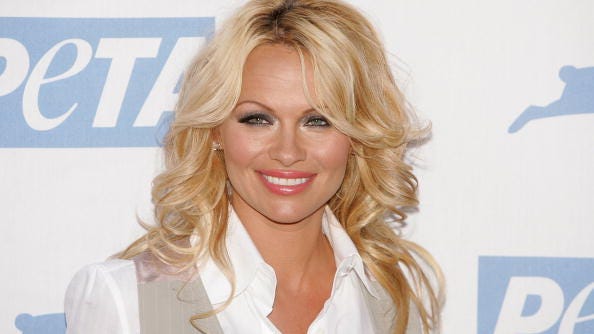 Anderson is no stranger to whirlwind marriages as she’s previously taken several turns down the aisle.

She later tied the knot with Kid Rock for three short months in 2006. The “Barb Wire” star then married producer Rick Solomon twice. First in 2007 and again in 2013, with each lasting less than a year. 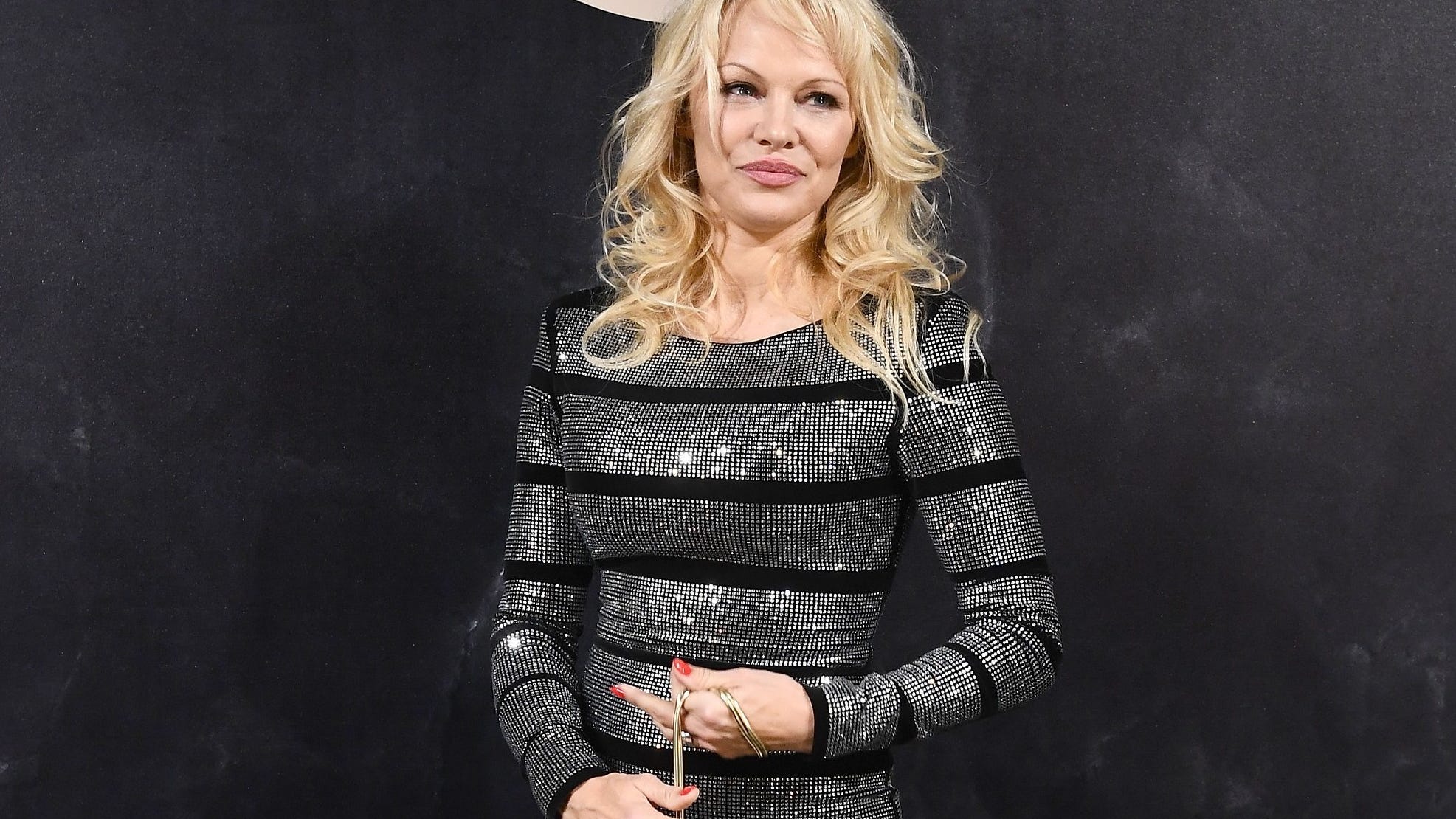 In 2020, Anderson was linked to movie producer Jon Peters. While it was initially believed the couple were married for 12 days, Anderson later clarified by calling the relationship "a bizarre theatrical lunch” and said they "never legally married."

Anderson’s first marriage to Lee is set to be memorialized in the upcoming Hulu series “Pam & Tommy.” The drama features “Cinderella” actress Lily James as Anderson and “Avengers” star Sebastian Stan as the Motley Crue drummer.

The first three episodes of “Pam & Tommy” will start streaming on February 2nd. 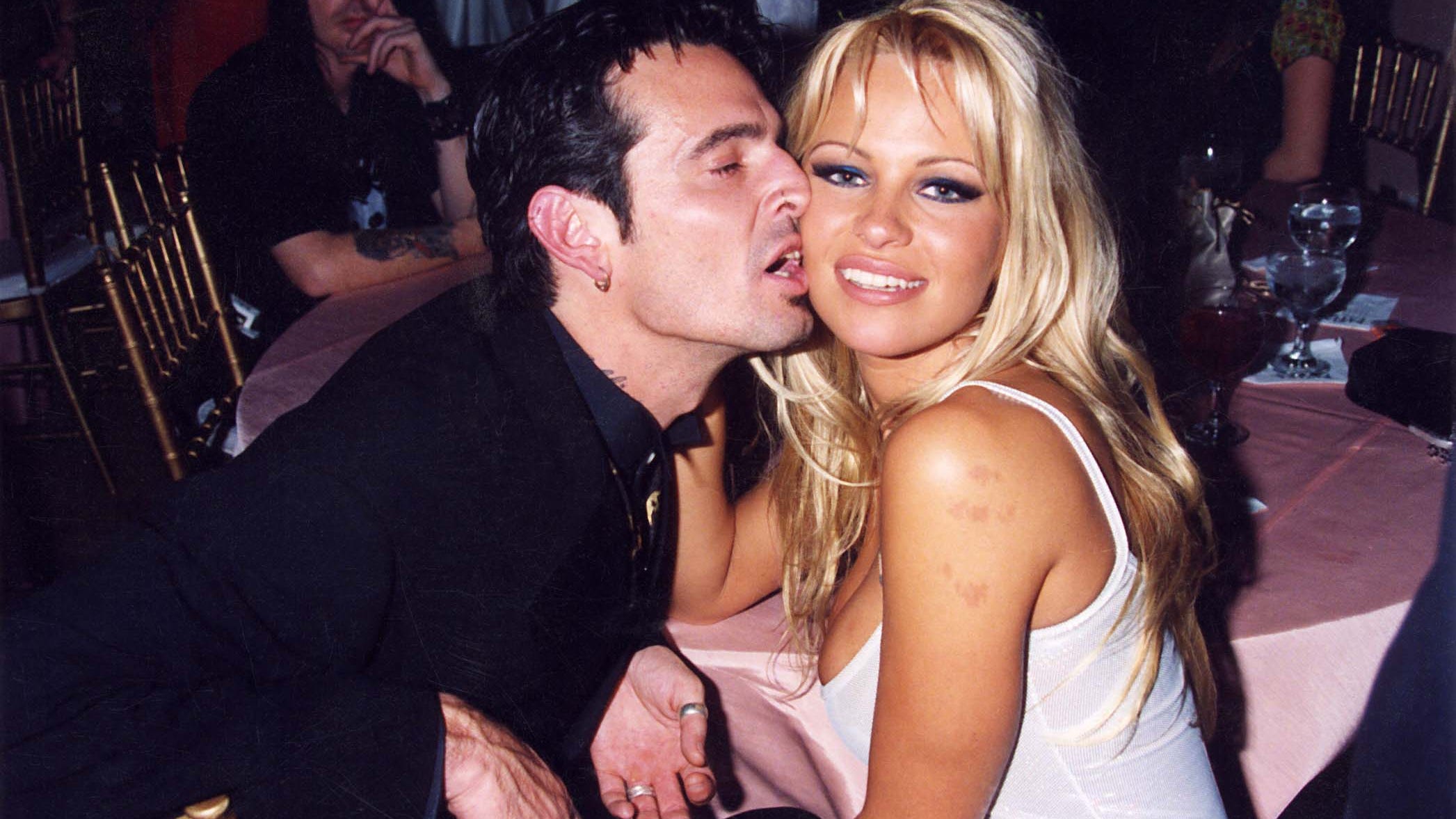