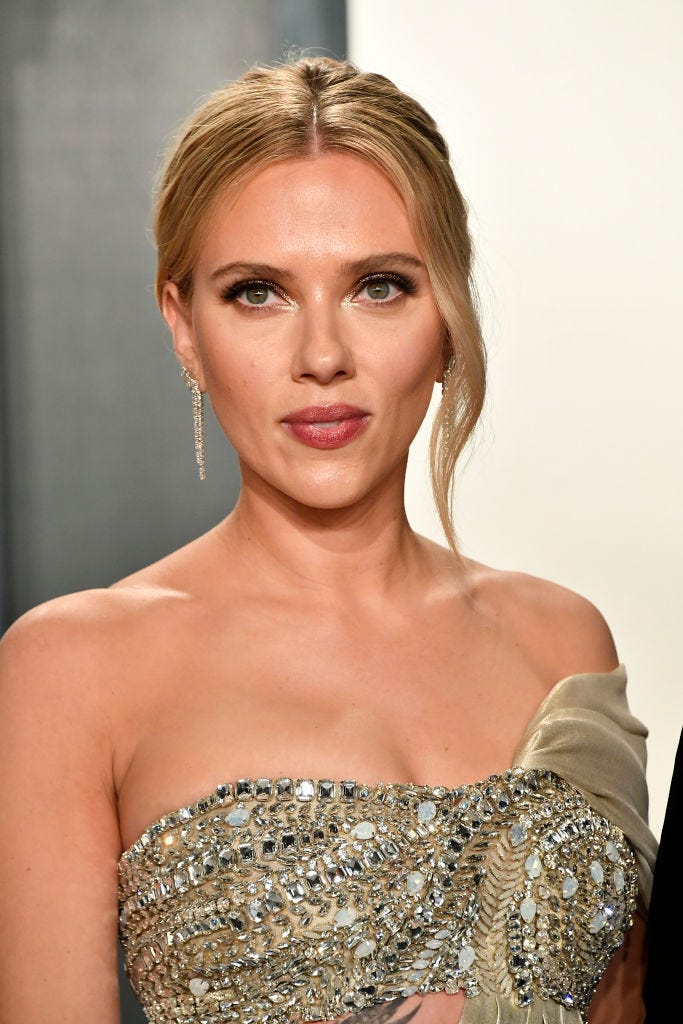 It's been delayed for quite some time due to the pandemic, but now the Black Widow film will finally be released simultaneously in theaters and on Disney+ Premiere Access on July 9th. The film was initially supposed to debut on May 1st of 2020. Disney, made the announcement yesterday. During this announcement, they also revealed that the live-action 101 Dalmatians prequel Cruella will get a theatrical/Disney+ Premiere Access debut of its own on May 28th. A Disney rep said the release strategy is about "providing consumer choice and serving the evolving preferences of audiences."

Prince Harry has a new job working at a tech startup

Prince Harry is going to work! He has been named the chief impact officer of BetterUp, a Silicon Valley startup that provides mobile-based mental health services. BetterUp CEO Alexi Robichaux and Prince Harry shared the news on the company's website yesterday. Prince Harry said, "I firmly believe that focusing on and prioritizing our mental fitness unlocks potential and opportunity that we never knew we had inside of us. As the Royal Marine Commandos say, 'It's a state of mind.' We all have it in us."