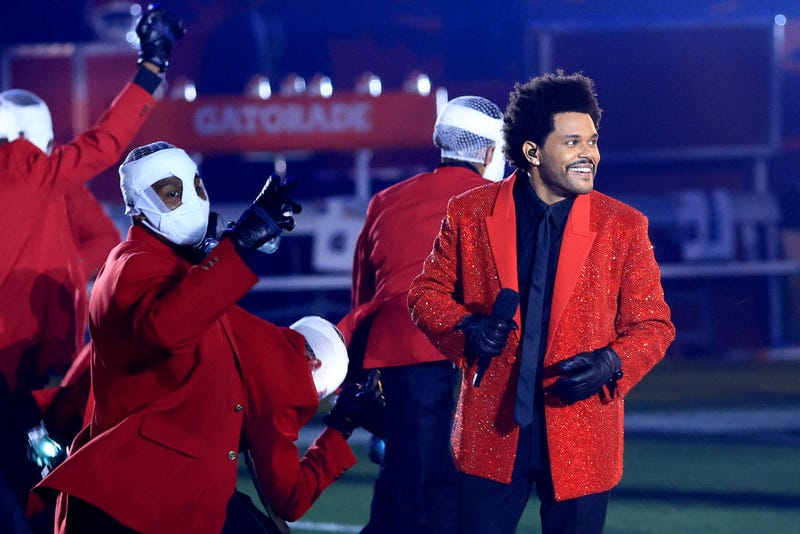 The Weeknd is boycotting the Grammy Awards

The Weeknd says he will boycott the Grammy Awards moving forward. This includes no longer attending the ceremony or submitting his work. He said in a statement, "Because of the secret committees, I will no longer allow my label to submit my music to the Grammys." As a reminder, even though there was huge success surrounding The Weeknd's latest album, After Hours, it didn't get any Grammy nominations. The Weeknd tweeted, "The Grammys remain corrupt. You owe me, my fans, and the industry transparency…"

Prince William has spoken out following his brother Prince Harry and Meghan Markle’s interview with Oprah. He is the first member of the Royal Family to address the allegations of racism, stating, “We are very much not a racist family.” Prince William also revealed that he hasn't spoken to his sibling, but plans on doing so. During the interview with Oprah, Meghan Markle expressed that there were conversations held over the concern of how dark her son's skin would be when he was born.

Kim Kardashian and Kanye West are no longer speaking

Kim Kardashian and Kanye West are no longer speaking following their divorce. Apparently, Kanye West has even changed all his phone numbers and told Kim Kardashian to only contact him through his security. Despite this, the former couple are continuing to co-parent their children. Kanye West regularly visits them while Kim Kardashian is simply out of the house. They have such a large staff that the transition is easy to do.