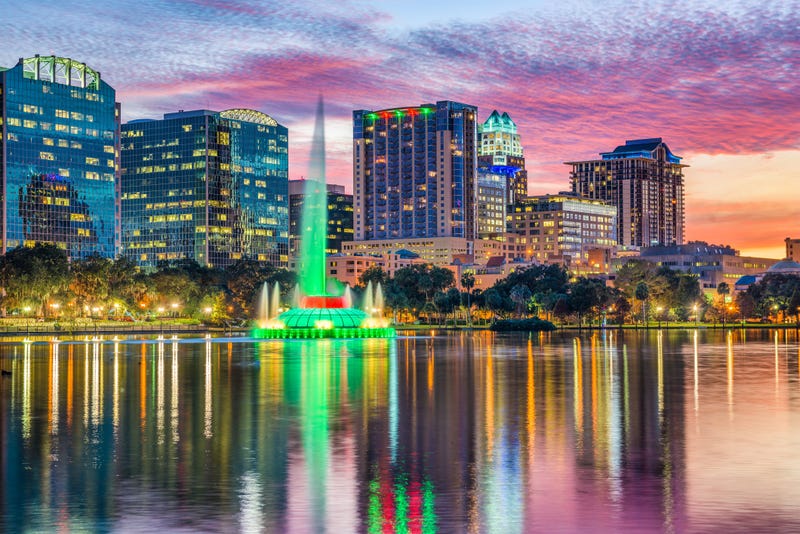 Look at this! More good news for 2020! City officials have announced that they will allow alcohol to flow in the streets of Downtown Orlando this Halloween to help keep bars from getting too crowded.

Every year the downtown bars are full of Halloween party-goers in costume celebrating the festivities.

The typical Halloween parties won't be held this year, but Mayor Buddy Dyer said that the city will have a plan in place to expand where alcohol can be consumed throughout Downtown Orlando.

“We’re going to allow alcohol on the streets in some designated areas. I don‘t know the exact area, but in highly concentrated areas so people don’t have to congregate in bars, so there’s more space for people to be out in the street and socially distanced," the mayor said.

The main issue that Dyer is concerned about is the crowds contributing to the spread of Coronavirus.

For more on this story from WESH News click HERE.