ST. LOUIS (KMOX) - We known St. Louis does toasted ravioli, pork steak and gooey butter cake better than anyone else, but the city is also being recognized for having some of the best all-around food in the world.

St. Louis was named among 13 cities as the top food destinations on Earth, in a new report from Eater.com. It's listed among Guadalajara, Mexico; Saint-Martin, Carribbean; Nantes; France and Buenos Aires, Argentina as a city that the massive foot and travel blog is "most excited" to visit soon.

The authors selected 26 specific restaurants in the St. Louis area – from downtown, to south city, north St. Louis County and out to Manchester – as the must-visit food and drink joints for all travelers.

In December, St. Louis was also ranked No. 1 for having the most affordable and high-quality restaurants in the entire U.S.

The city is home to the new "best burger in the world," as Mike Johnson of Hi-Pointe Drive In and Sugarfire Smokehouse took home the prize in this year's World Food Championships. Little Fox, located just south of downtown, which was named one of the 50 places that the New York Times is "most excited" about. And Trattoria Marcella in south St. Louis was included on a list of the 100 Best Neighborhood Gems in American. 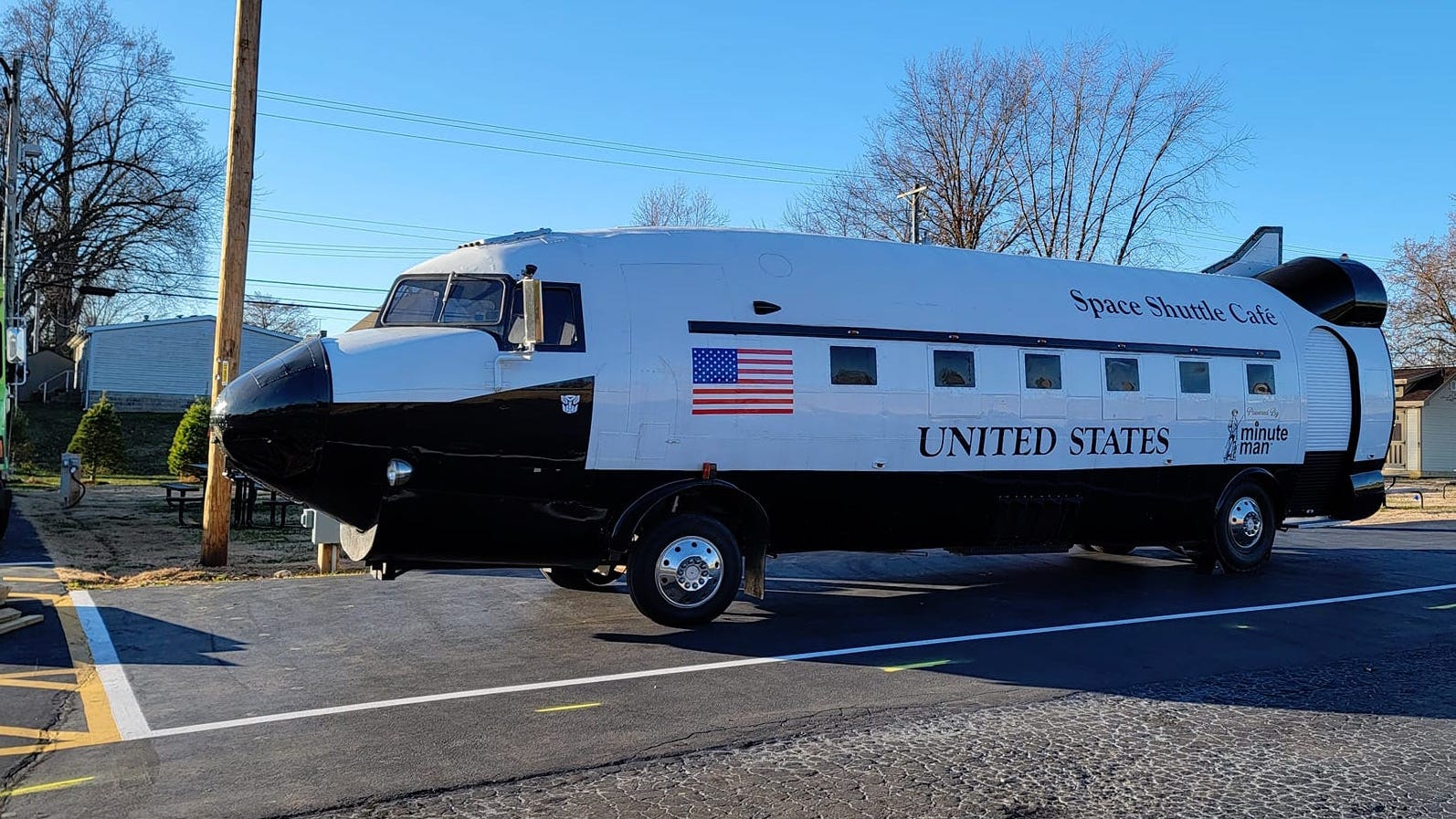