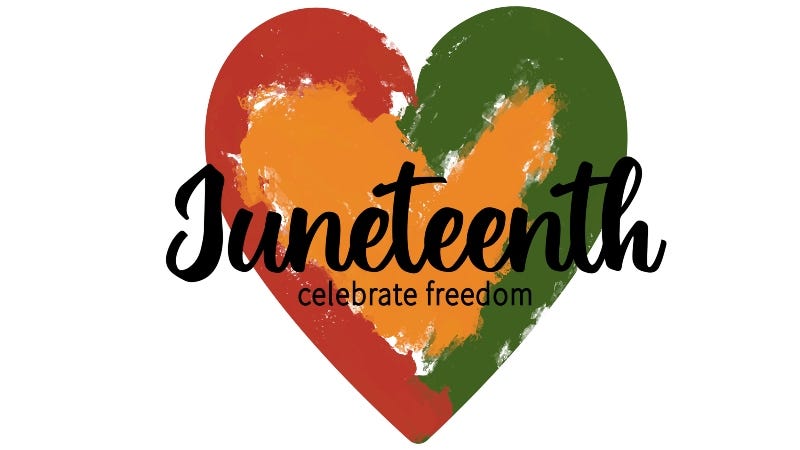 Juneteenth began on June 19, 1865. It was close to nine decades after our Nation's founding, and over 2 years after President Lincoln signed the Emancipation Proclamation, enslaved Americans in Galveston, Texas were told they were free citizens! June 19 officially became "Emancipation Day in Texas" in 1980. It wasn't until last year, Juneteenth was proclaimed a national holiday, June 19, 2021.

Juneteenth 2022! Celebrate Freedom! United Together for Social Justice all over Central Texas.

DO JUNETEENTH YOUR WAY AT THE FREEDOM FEST!! http://ow.ly/rZA650JoAAL 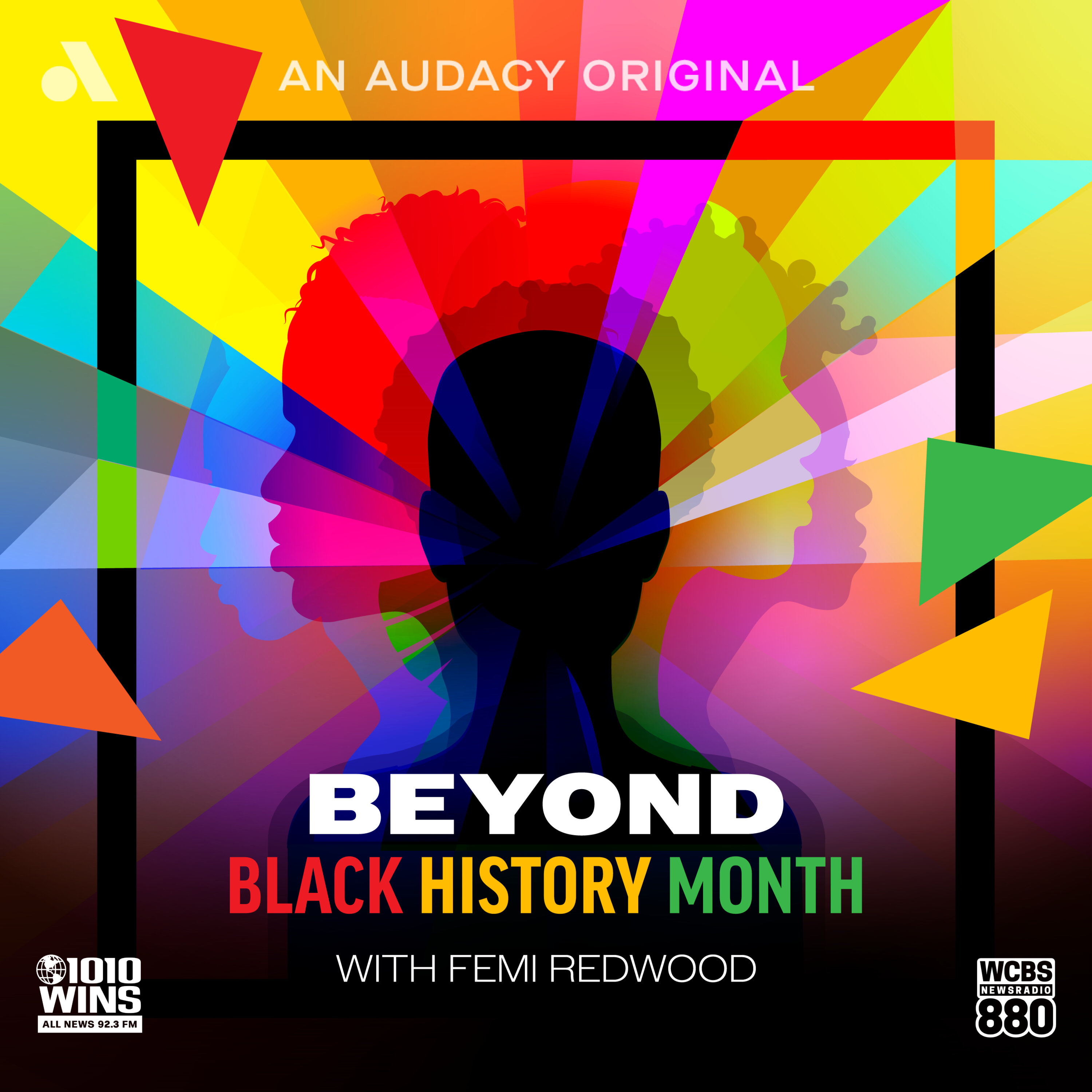