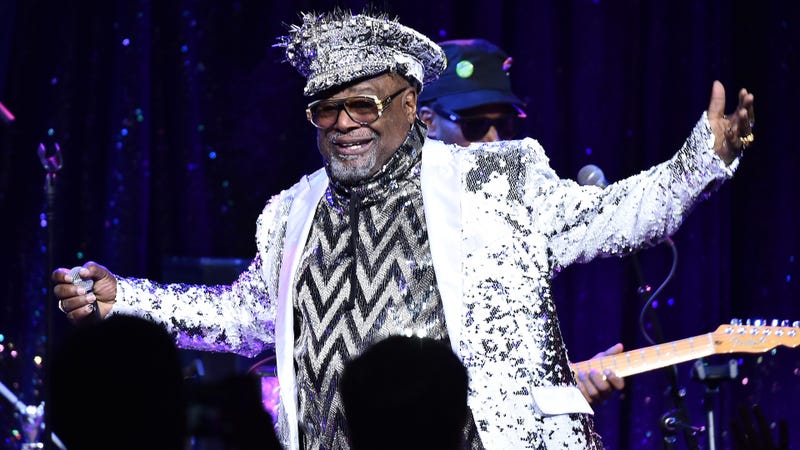 The term “obsession” can occasionally have a negative connotation to it. However, it can be a mechanism for stimulating your creative side. For George Clinton, it’s something that he continually utilizes as an artist.

Clinton was a guest on The Hardcore Humanism Podcast with Dr. Mike and explained how his obsession with various cultural phenomena at a young age inspired him.

“I got obsessed with the art of singing in a singing group. I saw Frankie Lymon do ‘Why Do Fools Fall In Love?’ And I saw the reaction that people gave. I worked at the hula hoop place. And that was like an obsession. When that thing was so big.”

Clinton said that as a kid, he related to “The Twist,” The Beatles, and Davy Crockett. “When I was a kid, everybody had a Davy Crockett jacket, coat, backpack, whatever… I realized that if you’re going to do anything, you’ve got to focus so thoroughly on it, that you become obsessed with it.”

Clinton went on to explain that by allowing himself to become obsessed with these various groups, he was able to do the same thing with music. That was an instrumental factor in the success of Parliament-Funkadelic.

“We got obsessed with being funky,” Clinton told Dr. Mike. “We did everything we could to be super funky. From the diapers, to the Holiday Inn towels as costumes, wigs, anything we felt that could be stupid.”

“We was obsessed with giving ourselves an excuse to do what we were doing,” he added. “We justify our obsession, even though it was ridiculous. We were still on the mothership traveling into outer space and we was obsessed with being there. And it became part of our reality.” 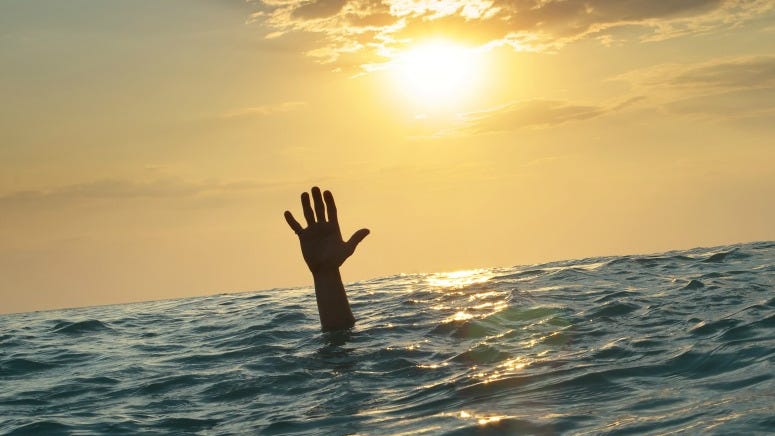 For Clinton, taking an obsession and making it become a positive facet in his life has not only led to his growth as an artist, but as a person.

“I think that’s human nature to evolve,” he said. “It’s got us seeking - we’re growing. We get into trouble. We do things wrong. But that’s part of evolution. And then... It works before we even know what it’s supposed to work for.”

You can listen to more episodes Hardcore Humanism with Dr. Mike here.