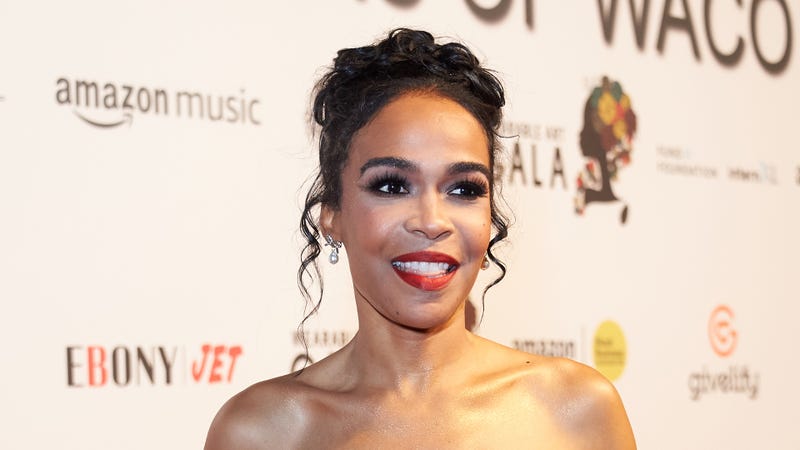 Former Destiny’s Child singer and author of Checking In: How Getting Real About Depression Saved My Life and Can Save Yours, Michelle Williams sat down for a deep and heavy conversation with Stephen A. Smith on an episode of Know Mercy to talk about the struggles of depression and ways to help work your way out of it. 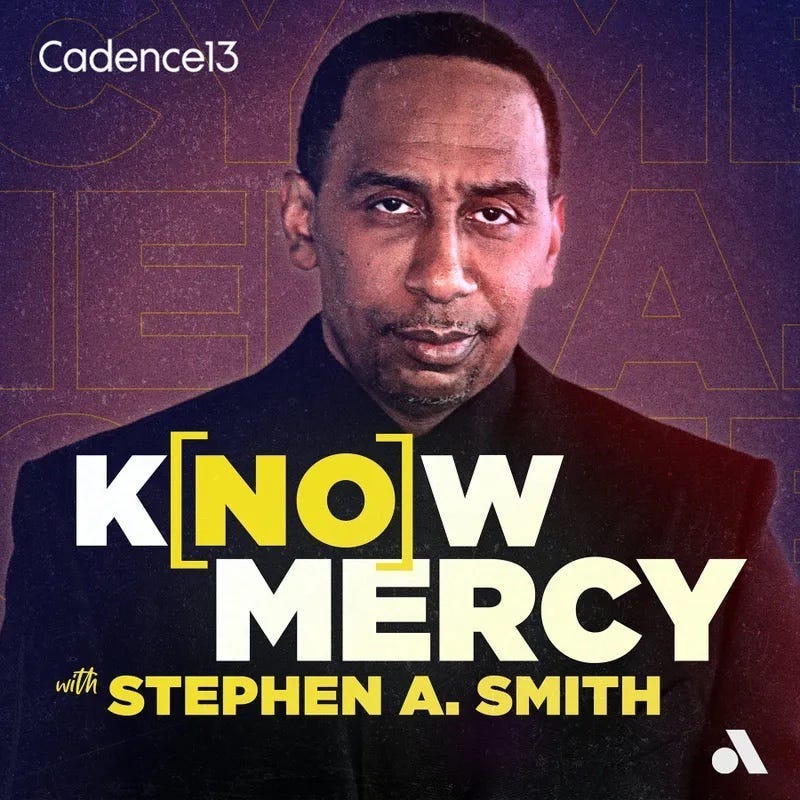 In light of the untimely passing of Stephen “tWitch” Boss who was the deejay and executive producer for The Ellen Show, they came together for this episode to spread awareness about depression and how common it is for people to be suffering in silence. Also known for his dancing skills and enthusiastic personality alongside having a beautiful family, many people would think he has it all, but Michelle chimed in to let listeners know that everything that glitters isn’t gold.

“Depressed people aren’t sad looking people all the time,” she said, adding that many people, even maybe people you know, are suffering from high-functioning depression. With high-functioning depression, it is not as obvious, you may see someone who greets you with a smile every day and can hold full blown conversations with you, but when they clock out and get behind closed doors, they are struggling.

She explained it as this: “It doesn’t take away from the quality of work that they present,” they’re just able to perform through the depression and anxiety.

Stephen A. raised a point that many people wonder when someone makes a decision on suicide, how can they not be thinking about their family and loved ones. Michelle explained that although she can’t speak for anyone, she can confidently say that it is most definitely a thought, however, the darkness living inside of someone can be so powerful and overwhelming, they feel they have no other options.

Michelle opened up about her own battle with depression and how she realized she was first depressed when she was in the seventh grade but didn’t reveal it until 2013.

She explained feeling instant regret after major news publications started circulating stories of her battle with depression, it made her feel as though she would be seen as a liability in the industry and people would be scared to work with her if they thought she was fragile.

“You gotta be seen as smiling and well and strong and positive.”

Which only furthers the notion that it is hard to come out about being depressed, especially when in the industry. If you’re not facing judgment from colleagues then definitely from outsiders. Michelle shared some of the comments she first came out: “another celebrity with a pity party,” “you don’t have nothing to worry about,” “stop whining” and even questioning her on her faith.

But for Michelle, she lives by the quote “prayer is a weapon, therapy is a strategy.” She went to her first therapy session in 2012 and argues that it played a huge role in her healing journey. While advocating for people to seek therapy, she also urges people to become comfortable in feeling their feelings.

“Feel your feelings, feel the frustration, the anger, the sadness, the hopelessness, because all of those are human emotions that we have,” she shared.