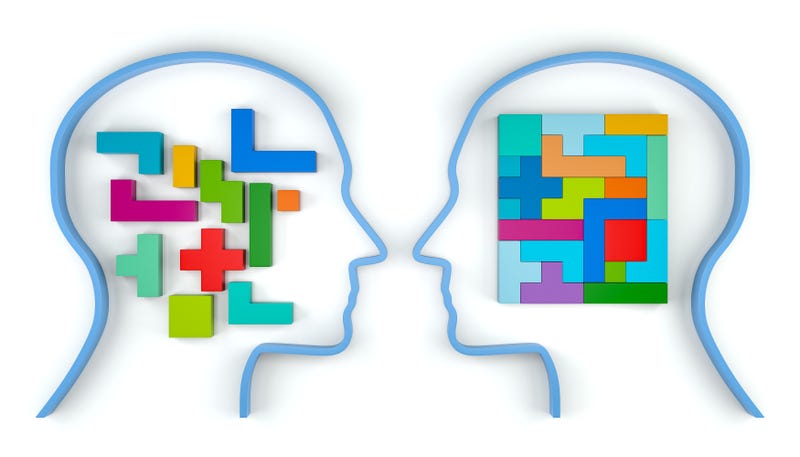 Tetris is in its newfound renaissance period. With the 1984 game enjoying a resurgence in popularity, mental health experts have found that the video is a great tool ease stress and anxiety.

Tetris was initially launched in 1984 on the Nintendo gaming system. Now the block stacking puzzle game is back in high demand thanks to streaming platforms like Twitch.tv. Recently 55,000 players joined a Twitch stream for a broadcast of Tetris play. In 2020 the World Puzzle League was launched, which features champion players around the world competing in Tetris matches.

Tetris has been found to be a great tool to ease stress, and gained traction through the pandemic. The way the puzzle game works can be therapeutic for many. New York city-based psychotherapist, Dana Dorfman, shared, “There is something symbolic about things coming at you, or things that seem ill-fitting that you are trying to organize and compartmentalize. We are trying to internalize obstacles and make some order of them so we can continue to maintain our own equilibrium.”

Dorfman also explained that Tetris isn’t the only puzzle game that is beneficial for mental health. Other building games like Minecraft and RollerCoaster Tycoon, when played in moderation, can be beneficial for easing stress and anxiety.

She said, “Playing games like Tetris gives the neurological experience of confidence and mastery.”

Longtime Tetris player, Austin Bennett, discovered Tetris as a tool to ease his anxiety in 2010. Bennett told the New York Post, “It’s a great place to boost your self-esteem. It’s such a great escape and it’s cathartic when you get high scores.”

Over the last ten years, since picking up Tetris, Bennett’s mental health has become stable and he has connected with other gamers in the Tetris community. “It really does help you get out of a stressful mindset. And being in an understanding community is a great feeling,” explained Bennett. “They have helped me work on my own social anxiety.”

The Columbus, Ohio resident is a chef by day and a professional Tetris champ by night. Bennett is a live-event organizer for the Classic Tetris World Championship and founded the World Puzzle League.