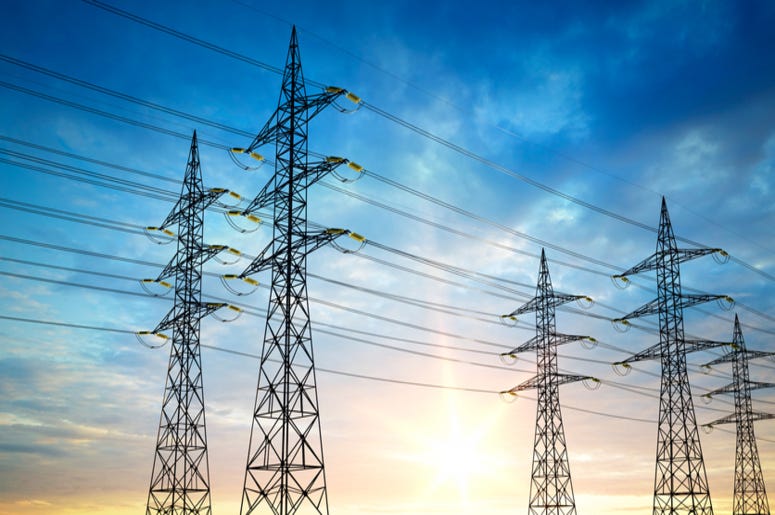 This has been a tough summer for Texans, as record heat has forced many to take drastic measures to stay cool. Of course, it doesn’t help that the constant high temperatures has put a strain on the electric grid, forcing ERCOT to ask Texans to conserve energy when AC is needed the most.
Between the heat, and the winter storm that caused blackouts back in 2021, a new study has revealed only 15% of Texas voters have confidence that the electric grid is prepared to avoid blackouts.

Dallas Morning News and the University of Texas at Tyler recently conducted to poll to see the confidence levels Texans had in the electrical grid. Surprisingly, only 15% of respondents said they thought the grid was prepared to prevent blackouts throughout Texas. According to Dallas Morning News, nearly half of the Texas voters surveyed had little to no confidence in the grid.

There have been many factors blamed for the recent struggles of the electric grid. Some of these include ERCOT, Texas’ independent power grid, Texas’ renewable energy sector and its deregulated energy market. Whatever the reason, Texans are hoping the grid holds up for the rest of summer, or else things may only get hotter.