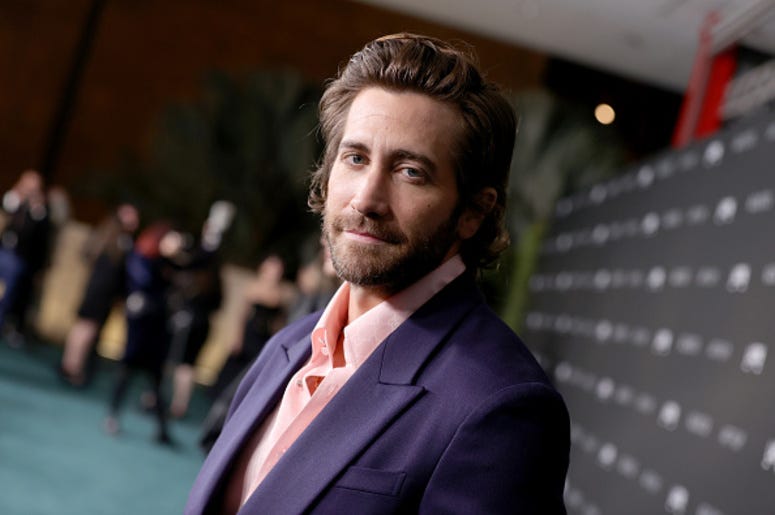 Attempting to take on an iconic role in a reboot is a difficult task for any actor, but one Jake Gyllenhaal apparently ready to try. It was recently announced that a ‘Road House’ remake is in the works, with Gyllenhaal starring in the role that once belonged to the late Patrick Swayze. However, like with any reboot, fans are split.

Jake Gyllenhaal may dare to step into Patrick Swayze's shoes for a remake of 'Road House' from director Doug Liman https://t.co/0EF4omKYZd

When Patrick Swayze passed away in 2009, many thought it was an end to many of his iconic films. However, Hollywood has already done a reboot of ‘Point Break,’ and now it appears ‘Road House’ is next on the list. Along with Jake Gyllenhaal, director Doug Liman is attached to the project as well.
While not much is currently known about the project, it has been deemed “high priority” by MGM, according to UPROXX.