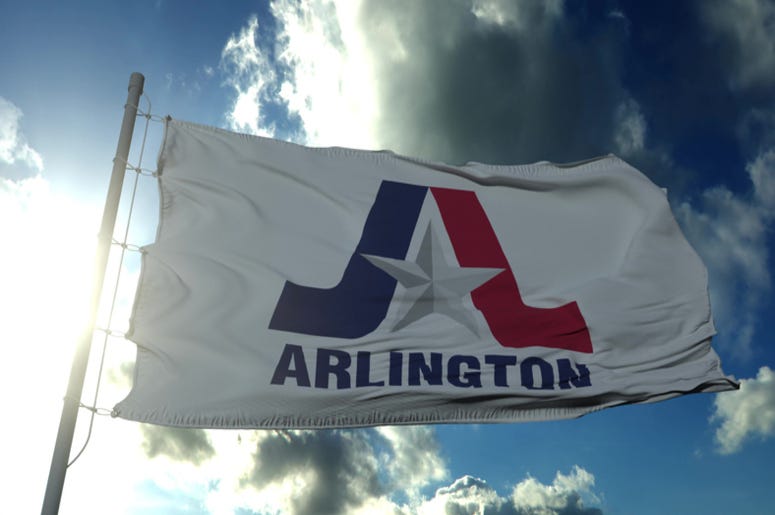 These days, it seems all the fun in Arlington is happening in the city’s Entertainment District. However, back in the day when Arlington had a rally, parade or city-wide event, it was at the Mineral Well where the townspeople gathered. Now, the city has announced plans to build a tower and fountain where the Mineral Well once stood to commemorate the historic landmark.

A historic landmark will return to Arlington https://t.co/C11xPEmi8X

Arlington’s Mineral Well was built in 1893, and back then people believed the mineral water flowing from lion head sculptures had medicinal powers. However, by 1951 that belief was gone and the tower was demolished to accommodate booming vehicle traffic, despite being such an important part of the city’s history. Luckily, the city of Arlington has decided to honor that history with a new landmark between the George W. Hawkes Downtown Library and City Hall.

According to Dallas Morning News, the landmark will be a 40-foot-tall clock tower and fountain with sculptures of lion heads, seating areas and landscaping. The new plaza “will be central to Arlington’s redevelopment and collective history, benefiting both Arlington residents and our tourism efforts,” the city said in a press release. While the new landmark won’t be providing any mineral water, it will still represent an important part of Arlington’s history.