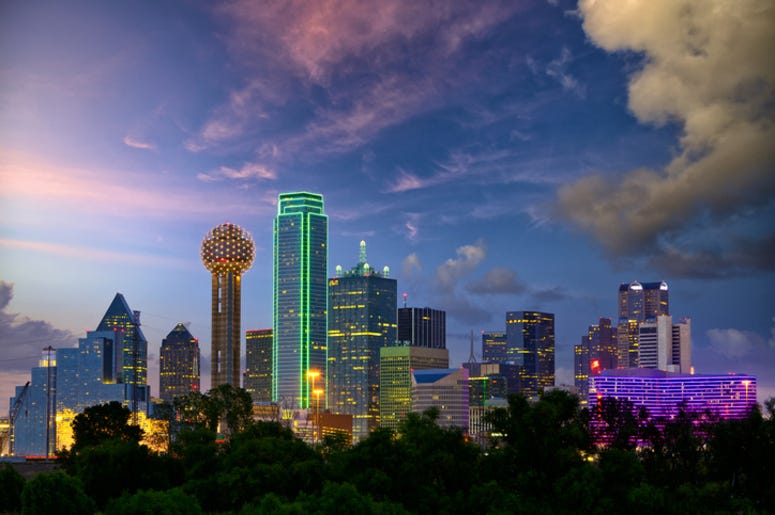 It seems just about every time a new report is released on the best places to live throughout the United States, a North Texas city makes the list. Whether it’s for cost of living, work opportunities, education or any other reason people pick somewhere to live, DFW has a city that fits the bill. Now, the latest report is showing love for Downtown Dallas as the area was ranked as having the best downtown living experience in America.

StorageCafe recently unveiled their list of the best downtown living experiences in the United States. To determine the rankings, the study looked at factors such as cost of living, crime, entertainment and more. Based on the data, Dallas was ranked as having the best living experience of any downtown area in the country.

“A city that traditionally embraced sprawl as urban design, it’s been recently focused on adding density in an effort to increase housing options and foster walkability. This only increases downtown’s appeal for both locals and new residents, who can now enjoy a great mix of lively streets, culture and a reasonable cost of living,” said the report. According to WFAA, Austin and Houston also made the list at number two and seven respectively. Now, DFW has yet another reason to claim it’s the best.