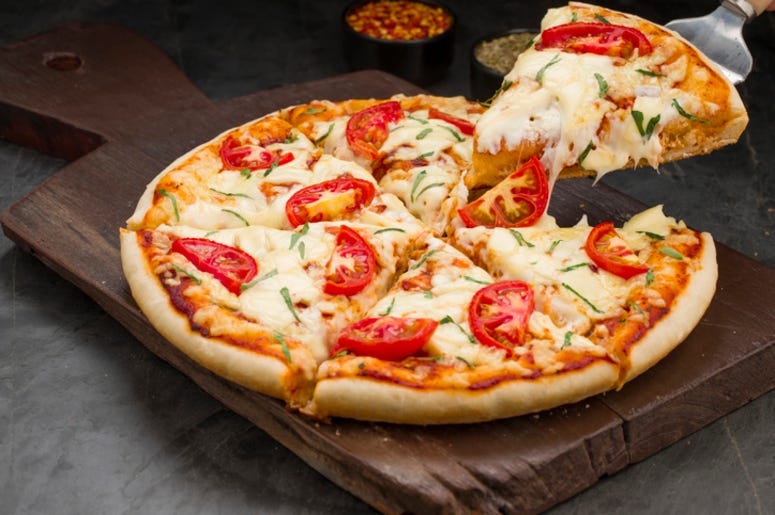 For years, people have complained about the quality of pizza in Texas. While Tex-Mex and BBQ reign supreme in the Lone Star state, pizza is beloved by many, which is why restaurants keep trying to bring top notch pizza to Texas. However, it seems the tide has finally turned as a new report has ranked a Texas pizzeria as one of the 50 best in America, and it’s right here in DFW.

PIZZA FANS 🍕 A Dallas pizzeria is taking a top spot in a ranking of the best in the U.S. https://t.co/dyiUrvv1nZ

50 TopPizza, an online guide to the best pizzas in the world, recently unveiled their list of the best pizzerias throughout the United States. While New York, Chicago and all the other states known for pizza were well represented, many were shocked to see a few Texas spots make the cut. According to NBC DFW, Partenope Dallas ranked number 17 on the list. Two other Texas pizzerias made the list as well; Il Forno in San Antonio at number 32 and Austin's Bufalina Due at number 39.

The report looked at the pizza, the service, the space, ambiance and decor, the wait, the wine, the beer and the beverages to come up with their rankings. As for Partenope Dallas, 50 TopPizza called it “elegant and modern.” At least now Texas has some pizza to brag about.