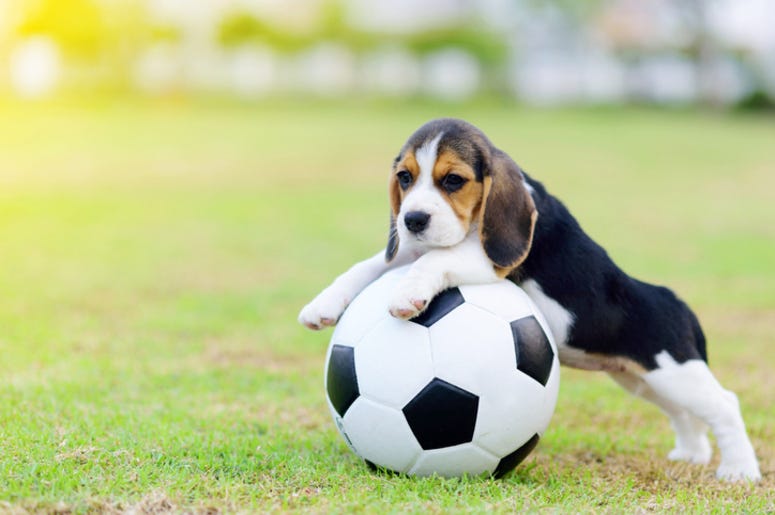 Dog lovers will always go out of their way to try and pet a dog, no matter what they are doing. That apparently is true even when professional soccer players are in the middle of the game. Over the weekend, a soccer game was interrupted by a dog running on the field, but instead of doing what they can to remove the dog and keep playing, some seemed more interested in showing the dog some love.

During Saturday’s match between the women’s national soccer teams for Chile and Venezuela, a dog ran onto the field, stopping play for a few minutes. The video has since gone viral, as the dog runs around the field, every once in a while stopping in front of players for belly rubs. According to UPROXX, the dog first stopped by the Chilean goalkeeper, before taking off running, looking for others to pet it.

Eventually, the dog was corralled by two Chilean players and carried off the field. It is unknown how the dog got onto the field, but thanks to this video, there are now a lot more soccer fans.