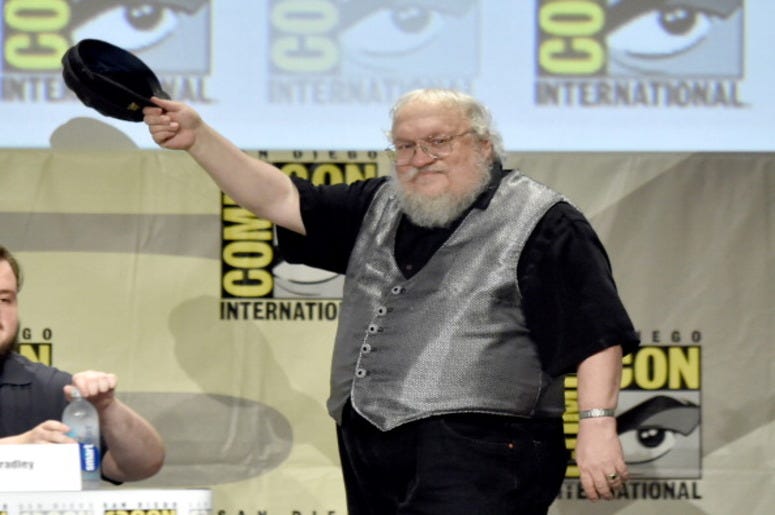 It has been over two years since the ‘Game of Thrones’ finale, and while a number of spinoff series have been promised, fans have been patiently waiting ever since for more content from the franchise. Now, that moment has finally come as HBO Max unveiled the first trailer for the upcoming ‘House of the Dragon’ series. The trailer comes as the streaming service plans a rollout in Europe.

The first look at ‘House of the Dragon’ has many ‘Game of Thrones fans excited, as they got to see some familiar sights, such as the Iron Throne. ‘House of the Dragon’ will be based off of George R.R. Martin's book ‘Fire and Blood,’ which was published in 2018. The new series will take place 200 years before the events depicted in ‘Game of Thrones.’

According to Yahoo, the new show will star Paddy Considine, Emma D'Arcy, Matt Smith, Rhys Ifans, Olivia Cooke and Steve Toussaint. While many fans were excited to see the return of the ‘Game of Thrones’ franchise, others wondered if the show would live up to the hype. The world will find out when ‘House of the Dragon’ premieres in 2022.