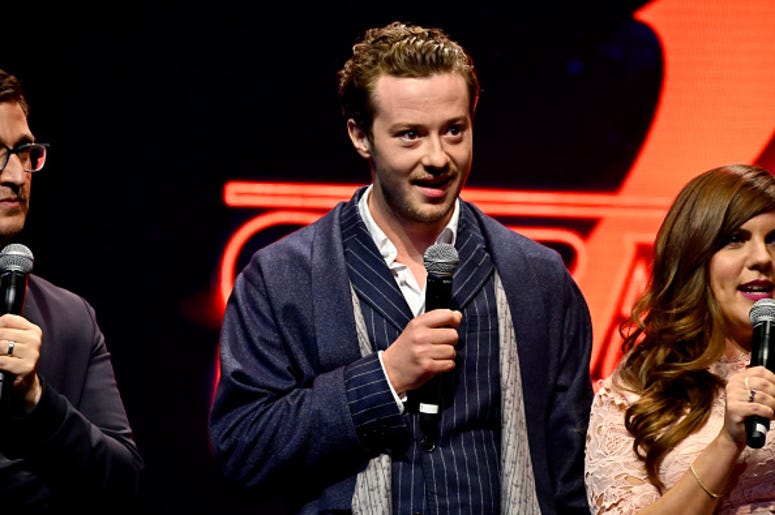 Netflix is yet to announce when the final season of ‘Stranger Things’ will premiere, but for fans in DFW that can’t wait, they may have the chance to experience a big part of season four next year. It was recently announced that Joseph Quinn, who played Eddie Munson in the series, will appear at FAN EXPO Dallas 2023. Fans will get the chance to see the actor up close and personal during a live Q&A panel.

The 80s metalhead Eddie quickly garnered love and support from fans of the series in his limited time in the most recent season of the show. https://t.co/9Ozb5igtOY

Joseph Quinn was the breakout star of the fourth season of ‘Stranger Things,’ as his heavy metal loving character won over many fans. Now, those fans will get to see what the man behind the character is like at FAN EXPO Dallas 2023. While the appearance deal with FAN EXPO HQ includes the live Q&A panel, fans can also pay for a photo and autograph, according to CW33.

“FAN EXPO is known for bringing the hottest stars to our show, but it’s even more of a win for fans when a guest is as enthusiastic for the experience as Joseph is,” said FAN EXPO HQ Vice President, Andrew Moyes. The Dallas version of the event will take place from June 9-11, 2023. For ‘Stranger Things’ fans, this may help hold them over until season 5 comes out.