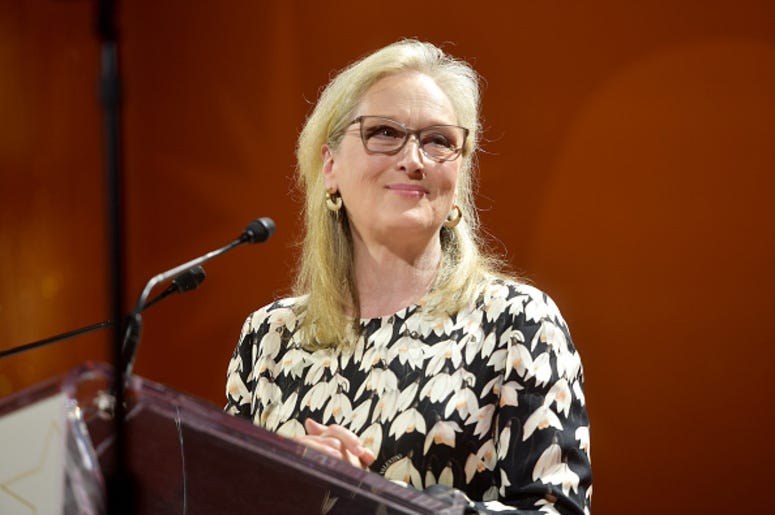 Over the last few years; the acronym GOAT, or “Greatest of All Time,’ has been used more and more to honor a person for being the best in their field. While many are thrilled to be called the GOAT, others still don’t understand the phrase, left wondering why people are comparing them to a goat. Count Meryl Streep as one of those people, as the iconic actress recently revealed she thought people calling her GOAT was an insult.

For many movie fans, and just about everyone in the film industry, Meryl Streep is the unquestioned acting GOAT. However, the actress only recently learned the phrase was actually a compliment. While promoting her upcoming film ‘Don’t Look Up,’ Streep revealed she was confused by her co-star, Jonah Hill, referring to her as a “goat.” Luckily, fellow co-star Jennifer Lawrence let her know it was actually an honor to be called GOAT, according to Entertainment Weekly.

“I was like, 'Meryl... you know GOAT means greatest of all time, right? We haven't just been calling you goat this whole time!" said Lawrence. Luckily, Streep now knows it means “greatest of all time” and no longer thinks Jonah Hill was being disrespectful. Don’t be surprised if this leads to Streep playing a goat in the future.