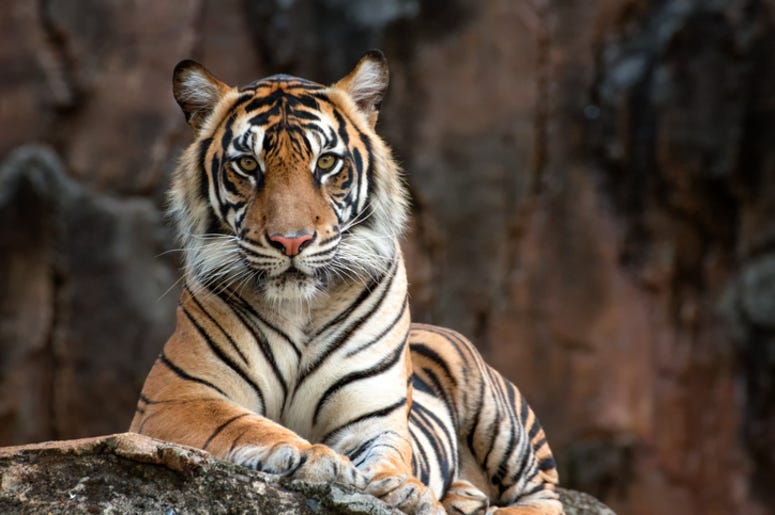 It seems every year there is a new true crime documentary that takes over pop culture. Back in 2020, all anyone could talk about was ‘Tiger King.’ Now, Netflix is attempting to give Carole Baskin and Joe Exotic another 15 minutes of fame. The streaming service released the trailer for ‘Tiger King 2’ this week, and fans are already wondering what else will be revealed.

Ever since the first season became a huge hit for Netflix, the streaming service has been teasing a second season of ‘Tiger King,’ and more details about the crazy story surrounding the world of tiger sanctuaries. Now, with the second season set to premiere next month, the first official trailer for the series has been released. “With Joe Exotic behind bars and Carole Baskin closing in on ownership of his disreputable zoo, the Emmy-nominated saga continues its twisted course with Tiger King 2 as newfound revelations emerge on the motivations, backstories, and secrets of America’s most notorious big cat owners,” reads the show’s description.

The show’s creators are promising plenty of Joe Exotic content, including calls from prison. According to NME, ‘Tiger King 2’ is expected to premiere on November 17. Hopefully all these people are ready for a second 15 minutes of fame.