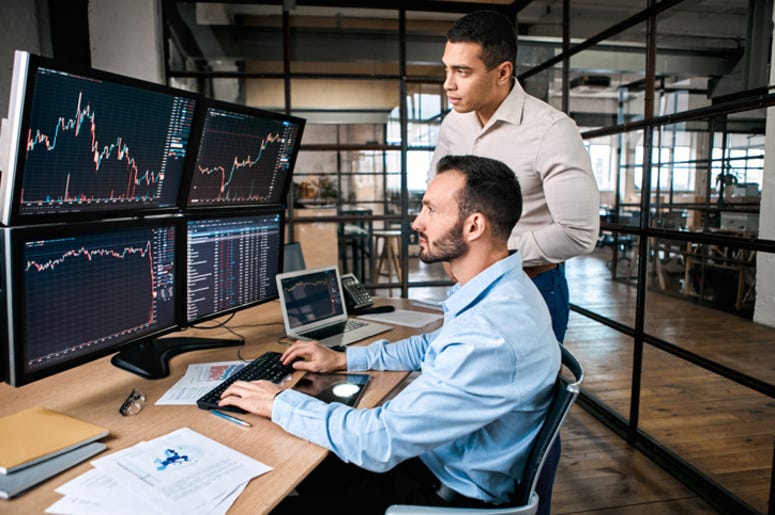 There are many reasons DFW is constantly placed near the top of any list ranking cities around the country in various topics. However, a new report may show why so many people have been moving to the metroplex over the last few years. The report recently named DFW as the number one labor market in the country, with multiple Texas cities making the list as well.

Dallas-based ThinkWhy, a producer of talent intelligence software, recently unveiled their labor market rankings, and no surprise; DFW topped the list. Along with DFW, ThinkWhy’s LaborIQ Market Index placed Austin at number 3, Houston at number 8, and San Antonio at number 24 on their list. To find these results, ThinkWhy looked at 10 key economic indicators from September for 150 metro areas.

According to Dallas Culture Map, DFW topped a number of those categories including; net migration, college degree holders, working age population growth, job gains, job growth, and wage growth. “All four of Texas’ major metros — which rank among the largest in the country — are expected to remain top-performing metros for an extended period. Due to the sheer size of these labor markets, their recovery will significantly impact the national economy,” said ThinkWhy. Now there is yet another reason DFW is the best in the country.