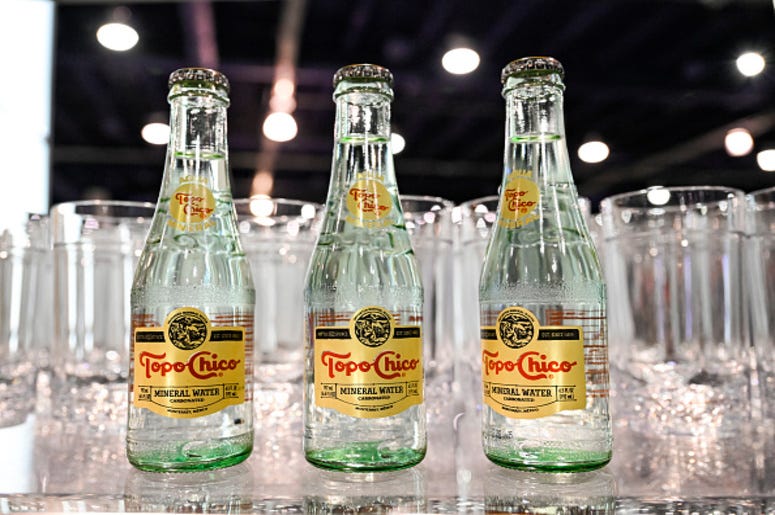 The last few years have been difficult for consumers, as a number of product shortages have made it hard for people to find some of their favorites on shelves. Some have had more impact than others, but last year one of the hardest shortages to hit Texas was the Topo Chico mineral water shortage. While many thought that issue had been resolved, apparently there is now another Topo Chico shortage affecting many bars and restaurants in DFW.

Last month Coca-Cola, who purchased Topo Chico in 2017, announced they were dealing with a product shortage due to supply chain issues. Now, many are starting to feel the effects, as some DFW bars and restaurants have been struggling to fill their fridges with the Texas-favorite mineral water from Mexico. “You can’t find it even in Mexican stores that usually have lots of it,” said Tony Salazar, assistant manager at Campuzano Mexican Food.

According to Dallas Morning News, it’s not only Topo Chico dealing with a shortage, as other mineral water companies have been dealing with similar supply chain issues as well. There has been no word on when they believe the shortage may end. Hopefully the supply lasts through the summer, or else Texans are going to have to find a new drink to help cool off.