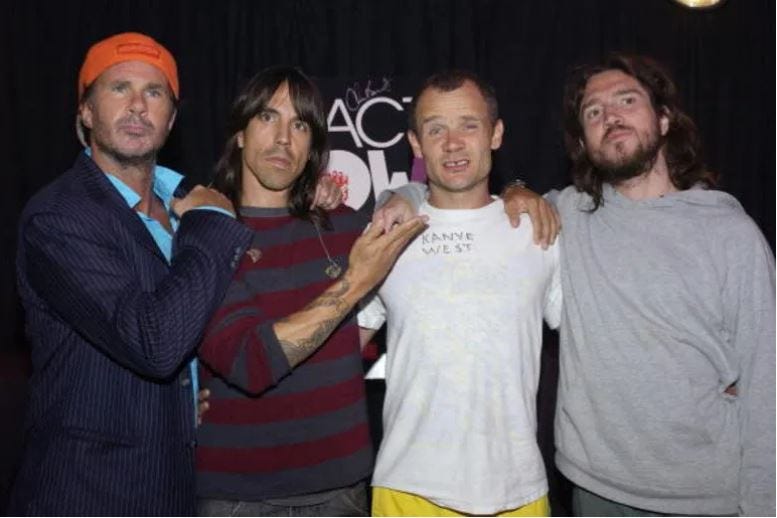 When the Red Hot Chili Peppers first announced the return of guitarist John Frusciante back in 2019, fans were not only excited to see the band back together, but to hear what new music the group would put out. Luckily, after months of writing and studio sessions, that may be coming sooner rather than later. Drummer Chad Smith recently revealed the new album is “almost done,” and fans couldn’t be more excited.

According to Yahoo, no release date for the new album has been announced at this time. However, with the group set to embark on their first tour back together, fans can expect new music soon enough. With Frusciante and producer Rick Rubin back on board, fans are definitely expecting something great.