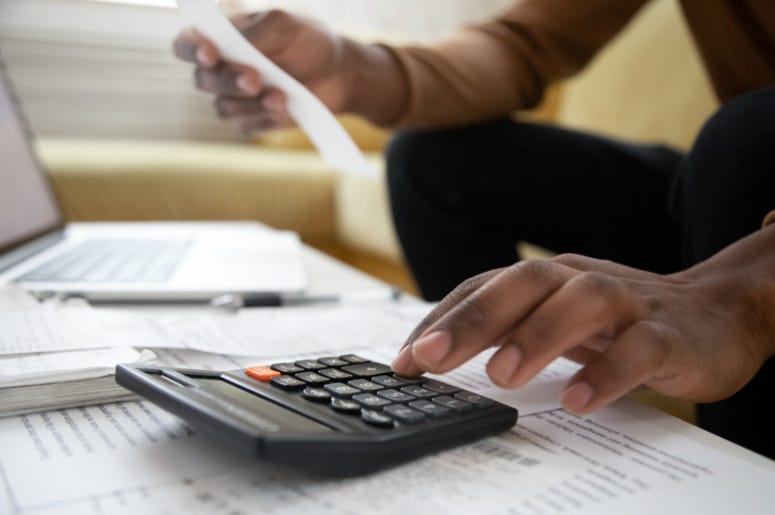 It seems the cost of just about everything is going up these days, and many around the country are being affected. Here in DFW, it’s especially bad as many essential items cost significantly more than they do in the rest of the country. For North Texans still trying to adjust their budget, here are some prices that are rising faster in DFW than anywhere else in the US.

Six prices that are rising faster in D-FW than the U.S. average https://t.co/VL8OduL812

The biggest price increase affecting DFW has been electricity rates. While rates have increased 15.2% in the U.S., Texas has seen an increase of 47.3%. It’s not just the electricity in one’s home they are paying more for these days, as North Texans have also seen rent increase by 9.2%. Food is also more expensive in DFW than the rest of the country as the cost of fruits, vegetables, meat, poultry, fish, eggs, non-alcoholic beverages, and even restaurant prices have increased faster than the US average.

According to Dallas Morning News, this is all due to DFW’s inflation continuing to be higher than the U.S. average. The recent Labor Department report claimed DFW’s inflation was at 9.4% last month. While prices continue to increase, these areas are where North Texans can expect to be affected the most.