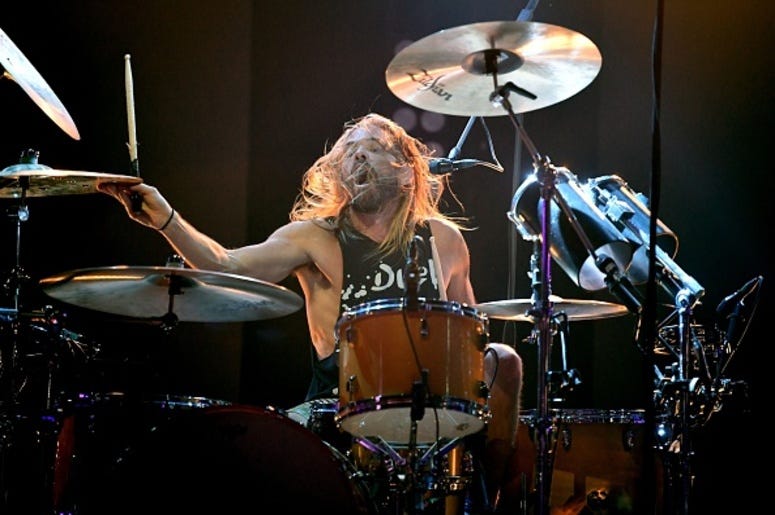 When Taylor Hawkins and Dave Navarro first announced they had formed a supergroup, many fans were intrigued to see what the band had to offer. Now, fans are getting their first glimpse as NHC played their first show recently. In the video, the band covered David Bowie and fans are already asking for more.

In the clip that has since gone viral, the newly formed supergroup, NHC, performs David Bowie’s ‘Ziggy Stardust.’ The performance comes from a show at The Troubadour in Los Angeles on Tuesday. While it is not the first time the band has performed publicly, it was the first time the supergroup headlined a show.

Many fans were impressed, wanting to see more form the group described as “yacht goth.” According to NME, the band was also joined by Hawkins’ 14-year-old son Shane, who played drums during ‘Ziggy Stardust.’ After this performance, fans are definitely ready for more NHC.