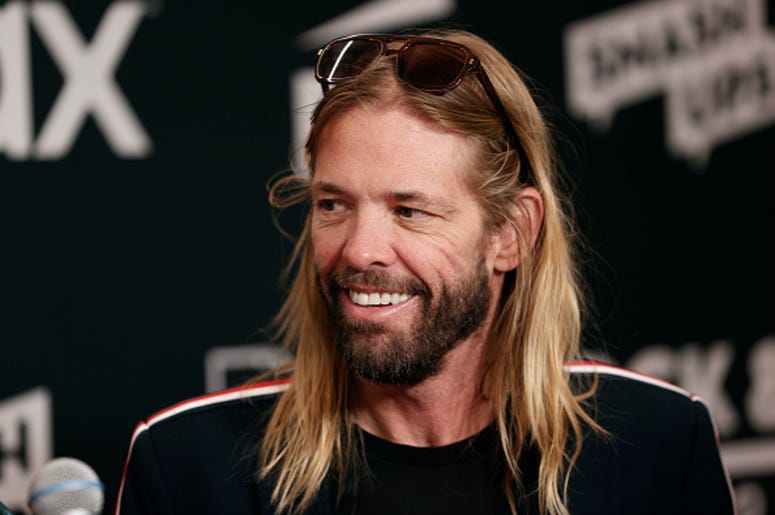 The idea of a supergroup is one almost all music fans can get behind. While there have been many attempts at combining star musicians, only a few projects have succeeded. Now, a new supergroup has been formed and this time they are attempting to create a new genre as well.

Foo Fighters’ Taylor Hawkins recently revealed he is working on a new music project with Dave Navarro and Chris Chaney. However, while many expect that trio to rock hard, their new work is apparently heavily influenced by yacht rock. The band, NHC, is calling their music “yacht goth” and many fans are wondering what it might sound like.

“We love the Gerry Raffertys and we love the Steely Dans, but we added in a little touch of the goth and a touch of the heaviness,” said Navarro. According to Vulture, the band plans to release an album and tour in the future. Soon the ocean will be rocking to the sound of yacht goth.