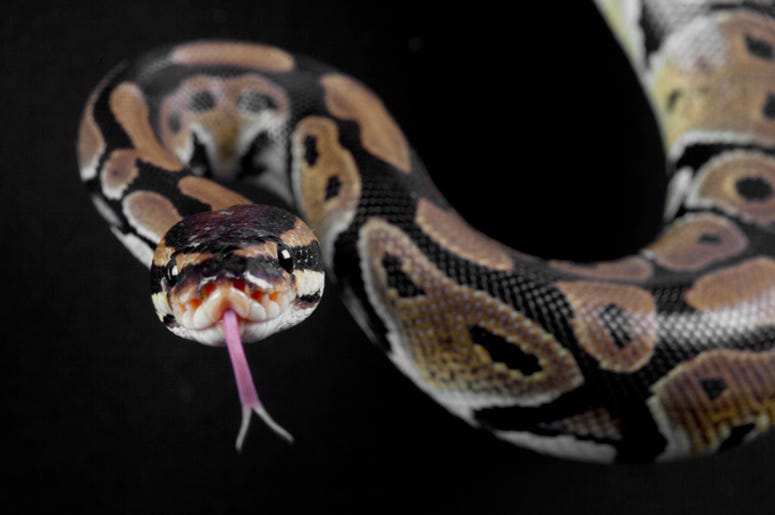 For pet owners, there isn’t much worse than their pet getting loose and running away. While dogs and cats going missing is an everyday occurrence, rarely do you hear about someone’s pet snake running away. However, that’s exactly what happened to one Texas woman after her 12-foot python somehow got out of a locked enclosure.

The massive python was spotted slithering under a car early in the morning by someone out walking their dog, according to local news reports. https://t.co/mkRnXHpuW0

Last week, Animal services officers in Cibolo, Texas were called to a neighborhood after someone walking their dog spotted a massive snake under a car. The department shared a photo of the 12-foot python, asking for the owner to come forward. Surprisingly, they found someone who claimed the snake was their pet that ran away.

According to Fox 4 News, Leah Garcia said her snake somehow got out of a locked enclosure and escaped from her home. “When I came out to tend to her, the lock was on the ground in front of her enclosure and her sliding door was open just a tiny bit & she was gone,” said Garcia. Luckily, her python is now back home, and hopefully it won’t sneak out again.