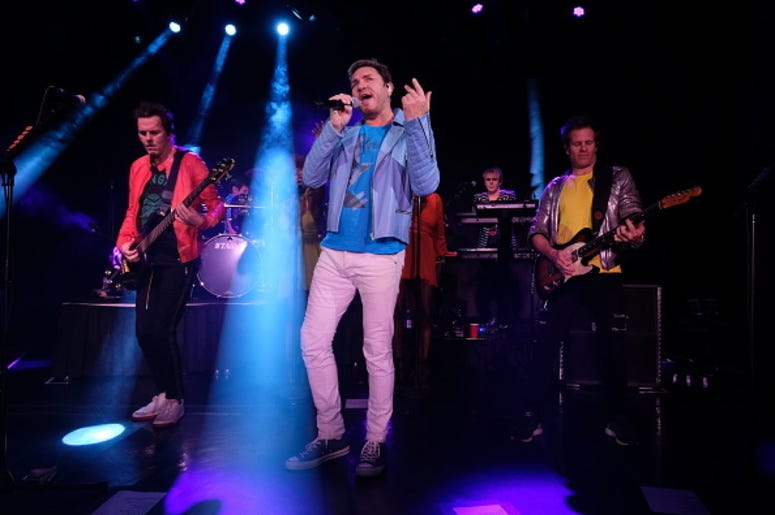 Pulling off a great cover song is a difficult task for any singer, but a recent contestant on ‘The Voice’ definitely pulled it off. Aaron Konzelman of Waco, Texas wowed judges recently with his cover of Duran Duran’s ‘Ordinary World.’ His gravely, country toned version had the judges fighting over him.

While this week’s blind audition episode of ‘The Voice’ featured many great singers, it was Texas’ own Aaron Konzelman that stole the show. His version of ‘Ordinary World’ quickly earned an “oh my gosh" from Kelly Clarkson, along with chair turns from three judges. “I loved that you went for the high notes. That was awesome and ballsy and I'm into it," said Clarkson.

Sadly for Clarkson, Konzelman ended up going with Blake Shelton as his coach, according to Billboard. “My button has a little bit of a delay on it. They've been working on it all day," Shelton joked as to why Clarkson turned around first. Hopefully more great covers from Konzelman are on the way.