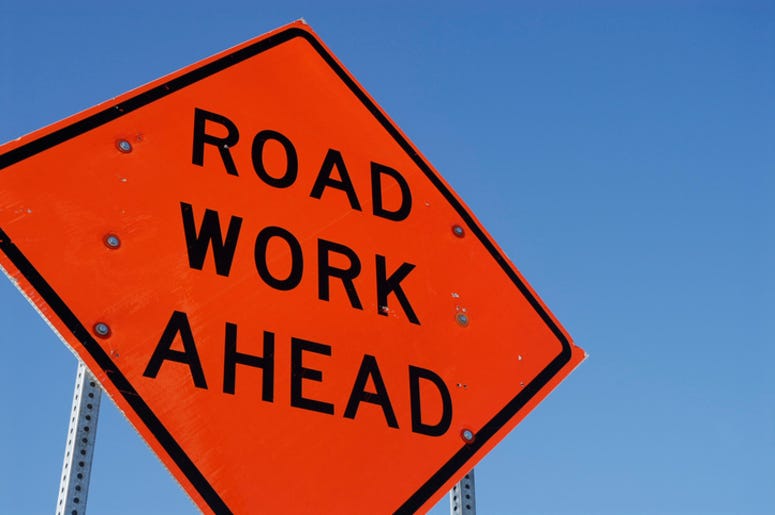 Highway construction has become a normal occurrence throughout DFW. Between some roads being revitalized and others receiving normal maintenance, lane closures have popped up all over the metroplex. Now, TxDOT has announced some more traffic may be on the way, only this time it’s to get rid of a highway.

TxDOT recently announced they are contemplating getting rid of I-345 in Dallas. The mile and a half stretch of highway runs between Interstate 30 and the Woodall Rodgers Freeway, connecting Interstate 45 and Highway 75. While the stretch of road is small compared to other highways, it sees more than 180,000 vehicles every day and has needed improvements for years.

Now, TxDOT is asking DFW their thoughts on the highway, and whether it is worth keeping or not. According to Fox 4 News, TXDot recommended the highway be buried by new roads instead of removed. Whatever they decided, hopefully it doesn’t ruin too many commutes.