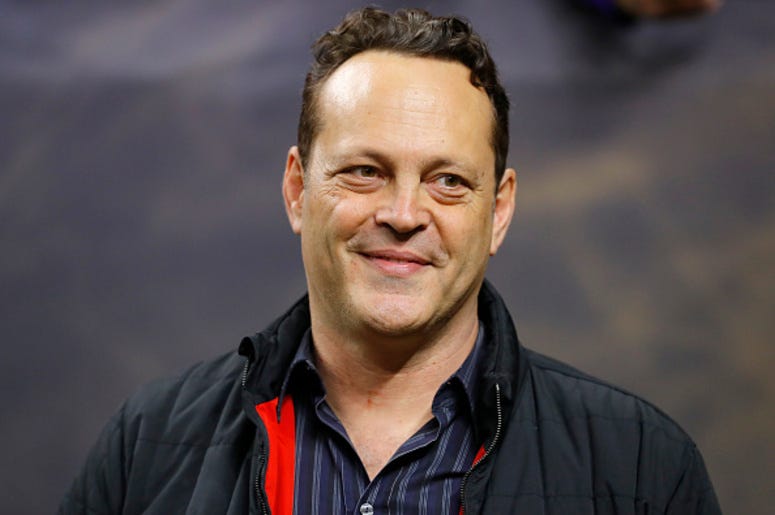 With all the reboots of classic movies and television series over the last few years, some fans may be getting tired of all the nostalgia. However, one film fans have been asking for a sequel of for years could potentially be working on a comeback. Vince Vaughn recently confirmed there have been discussions about a ‘Wedding Crashers’ sequel, and the actor seems to be on board.

Vaughn, who starred in the 2005 film alongside Owen Wilson, was recently asked about returning to one of his most beloved roles. “Owen and I and the director of Crashers have been talking for the first time seriously [about] a sequel to that movie, so there has been an idea that is pretty good. So we are talking about that in the early stages, “said Vaughn.

This is not the first time a potential ‘Wedding Crashers’ sequel has been brought up. Earlier this year, Will Ferrell and Rachel McAdams seemed to hint at a script in the works for a sequel. While plans are currently in the early stages, this is one sequel many fans will be excited for.