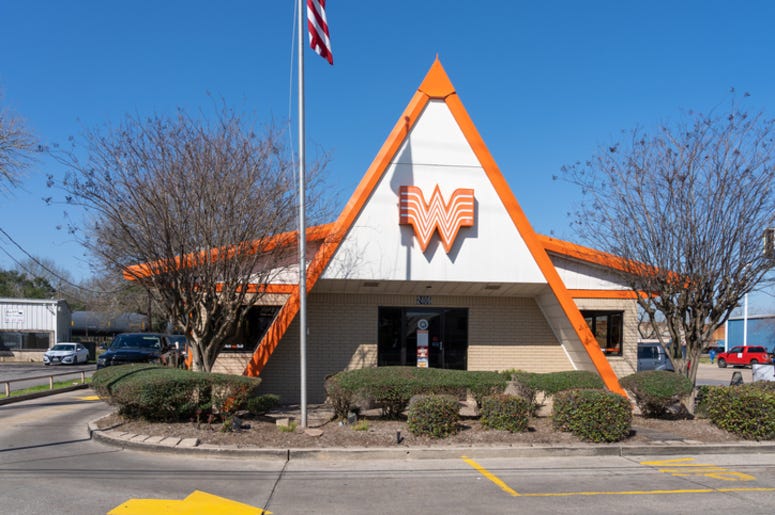 Let’s be real, no matter what anybody says, Texans know and love the best fast food restaurant in the state, Whataburger. https://t.co/58NwOwlNLF

Food website Mashed recently released their official ranking of the Whataburger menu. While there was no scientific or data based reasoning behind the rankings, many agreed with the list. According to CW33, the report named the Honey Butter Chicken Biscuit as the top Whataburger item.

Following the breakfast favorite on the list was the Double Meat Whataburger, the Sweet & Spicy Bacon Burger, a Taquito with Cheese, Onion Rings, Chocolate Shake, the Avocado Bacon Burger, Breakfast on a Bun, Whataburger, and Whatachick’n Strips. Now, any time a Whataburger novice hits the drive thru, they can refer to this list, instead of relying on their biased friend.