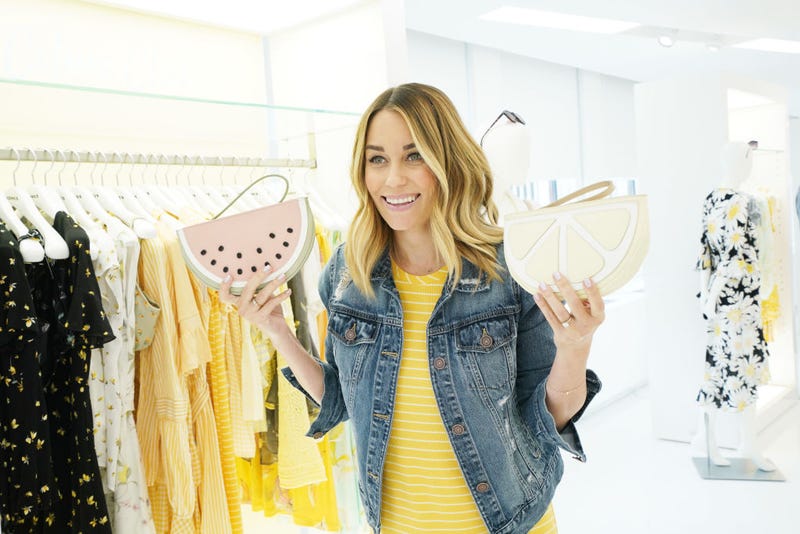 The 33-year-old shared the news in a new Instagram post -- a hand-drawn picture of Conrad, her husband, their newborn, their first son and the family’s two dogs.

"Our sweet baby boy, Charlie Wolf Tell, has arrived!" Conrad wrote alongside the family pic, which shows little cartoon Liam holding a sign that says, "It's a boy!"

Conrad made the announcement that she was expecting another bundle of joy in April. She shared a picture to Instagram of herself holding her baby bump while wearing a floral dress.

“It’s been hard to keep this one to myself!” Conrad wrote. “Very excited to share that our family will be getting a little bigger this year.”