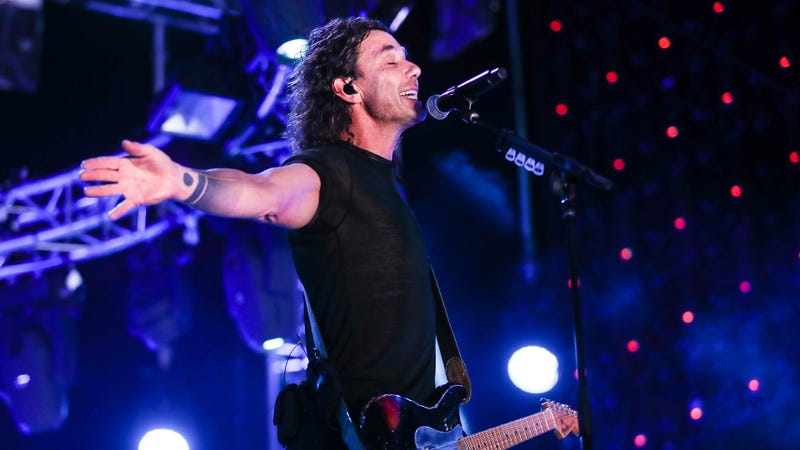 British rockers Bush have finalized their plans to hit the road in 2023, taking along their friends Candlebox, Silversun Pickups, and Alice In Chains founding guitarist Jerry Cantrell on a number of dates as openers.

Currently touring their 2022 album, The Art of Survival, Bush is planning to get back on the road as soon as possible, with North American dates already scheduled for early 2023, kicking off on January 28 in Reno, Nevada. The tour will run through the end of February, with openers Candlebox supporting their 2021 release Wolves, Silversun Pickups supporting their 2021 album Physical Thrills, and Jerry Cantrell supporting his 2021 solo offering Brighten on select dates. 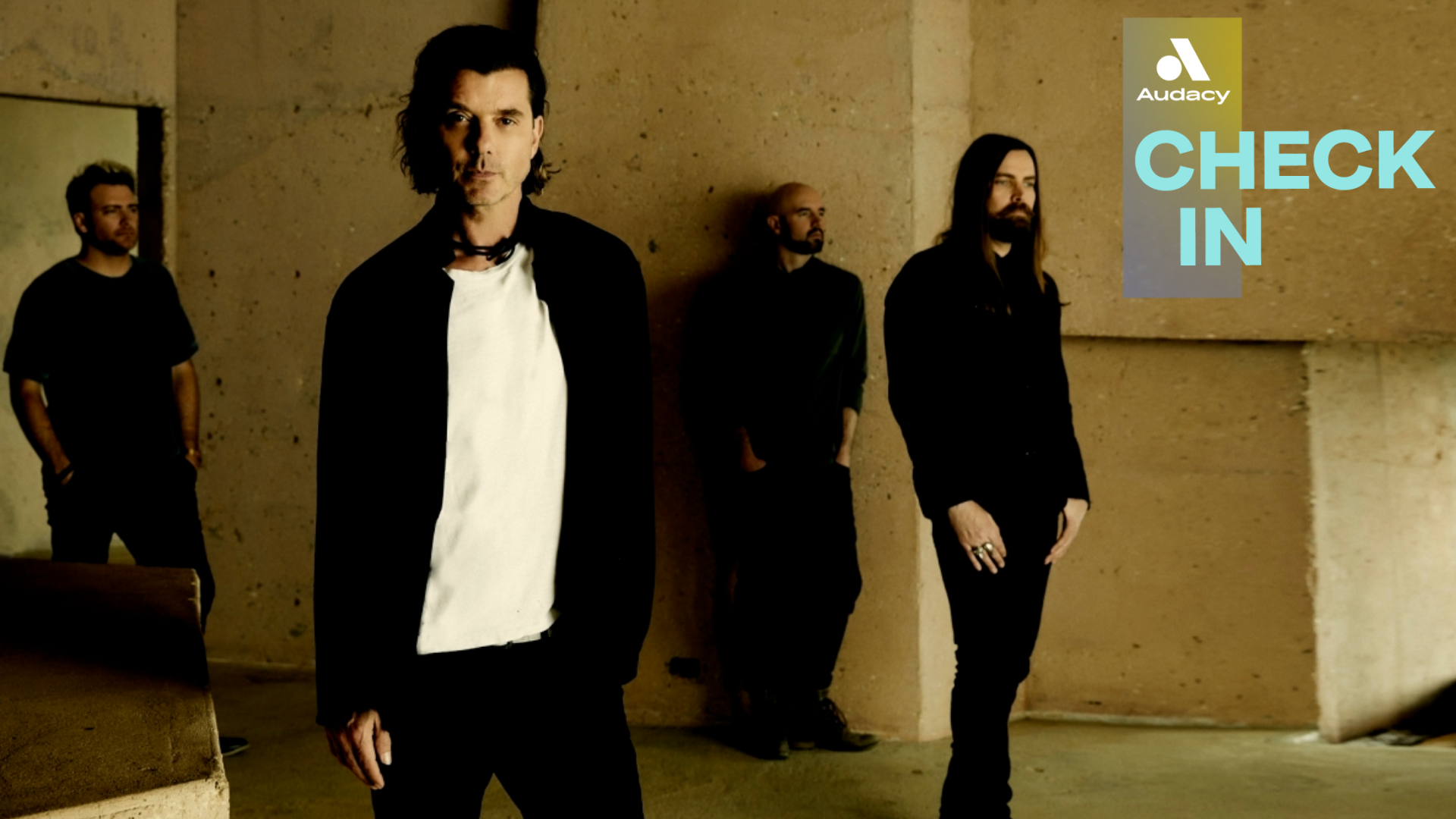 Presale + special VIP packages are on sale via Live Nation (password CHEER) beginning December 8 at 10AM local time, while the general on sale begins on Friday, December 9 at 10AM local. For further details visit BushOfficial.com

“We wanted to do some shows where we could get close to the diehard Bush fans again,” Bush frontman Gavin Rossdale said in a statement. “We’re excited for this run coming up.” 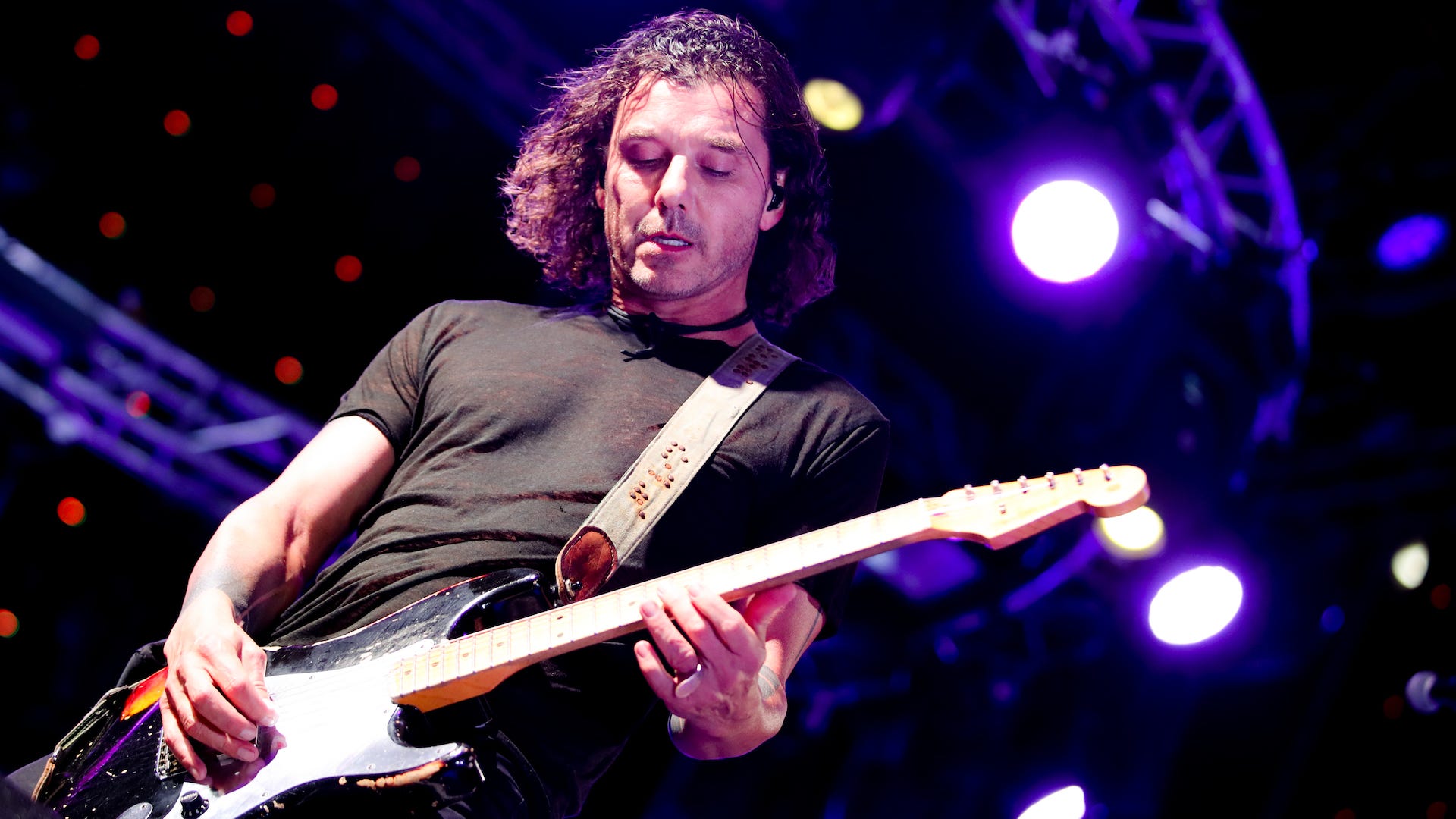