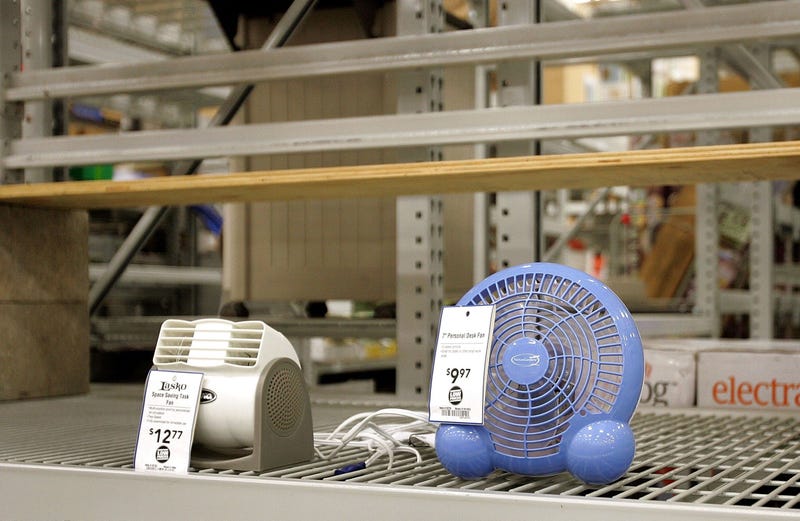 It’s going to be a very hot Labor Day weekend, with a heat advisory and excessive heat warning in effect until Monday night.

Triple digits temperatures are expected in the portions of the East Bay, North Bay and even the Santa Cruz mountains this weekend.

Excessive Heat Warnings continue for the interior through Labor Day as oppressive heat is likely! A Heat Advisory is in effect near the coast. Your 10 AM temperatures are running +10° to 15° warmer compared to 24hrs ago in most urban areas. +20° to 30° in the hills/ridges. #CAwx

“The marine layer has finally pushed out to sea, and that high pressure is building in over us, so were going to see temperatures rapidly ramp up in the next couple of days,” said Roger Goss, a meteorologist with the National Weather Service.

While mercury readings over 100 degrees may not be seen all over the Bay Area, all areas are going to warm up.

“Almost everyone is going to experience some impacts from this heat, even places close to the coast,” Goss told KCBS Radio.

However, it’s possible that winds will pick up after Labor Day, which could lead to increased fire danger.