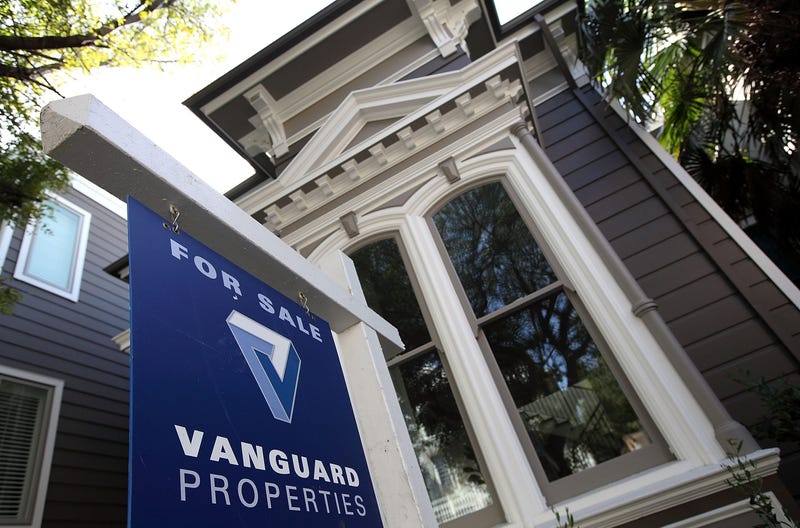 The gap between the haves and the have-nots in this country ontinues to get bigger. Figures released Thursday by the Census Bureau showed that income inequality is at its highest level in more than half a century.

The Gini Index measures income inequality and has shown that such inequality has been growing steadily over the past five decades.

The could be happening, at least in part, because while the U.S. economy is strong, it's in transition.

"There is a bigger and bigger separation between what is called highly skilled labor, which is oftentimes college educated with specific skill sets, and certainly in the Bay Area it would technology focused, and those that are often called more blue collar workers" said Michael Yoshikami, CEO of Destination Wealth Management in Walnut Creek. "And the differential in pay scales between the so-called highly skilled workers and blue collar workers is growing."

Net worth differentials also are growing in the Bay Area due to our lack of affordable housing.

"Our housing costs have gone way, way up," said Bay Area Council CEO Jim Wunderman. "And I think in a situation in which you have this wealth divide, there's a much smaller percentage of people who can afford a median-priced home."

"We're in a long period of recovery, and folks at every level of income have done well in this recovery, said Wunderman. "But a lot of the wealth growth has been concentrated among folks with very, very high income levels."

Reducing the inequality gap is a change that would happen generationally through investing in education, Yoshikami said.

"The biggest key is to recognize that education is going to make a big difference," Yoshikami said." "The United States has to ramp up its educational system so that more people have the opportunity for higher education."