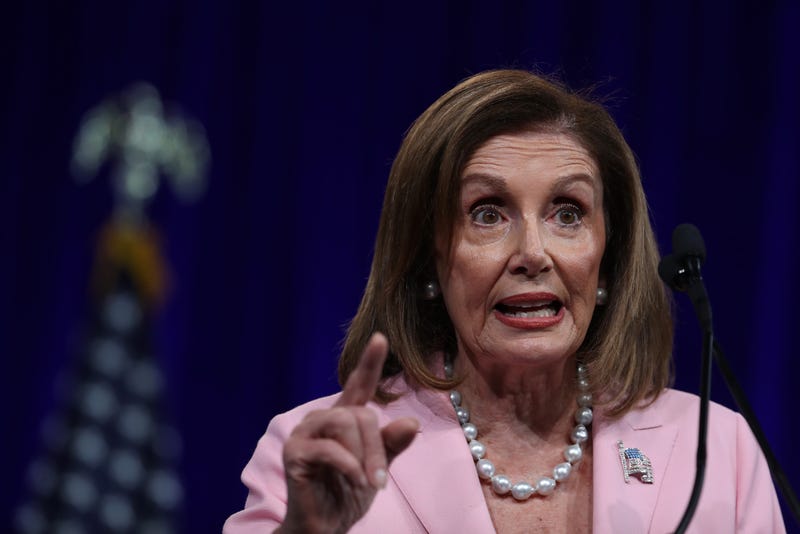 Mountain View — House Speaker Nancy Pelosi said it takes courage for women to enter politics, despite the gain they have made in Congress since she first took office.

The number of female representative has quadrupled since Pelosi entered Congress in 1987.

More encouragement, however, is needed, Pelosi said on Monday at an event at NASA's Ames research facility in Mountain View.

"In certain communities, it's really important for women to have women's back," Pelosi said. "This is not a zero sum game.Your success is all of our success."

The event marked the anniversary of the passage of the 19th Amendment, which granted women the right to vote.

"It's so important for women to have the confidence, to have the courage to go out there and just jump into the arena," Pelosi said.