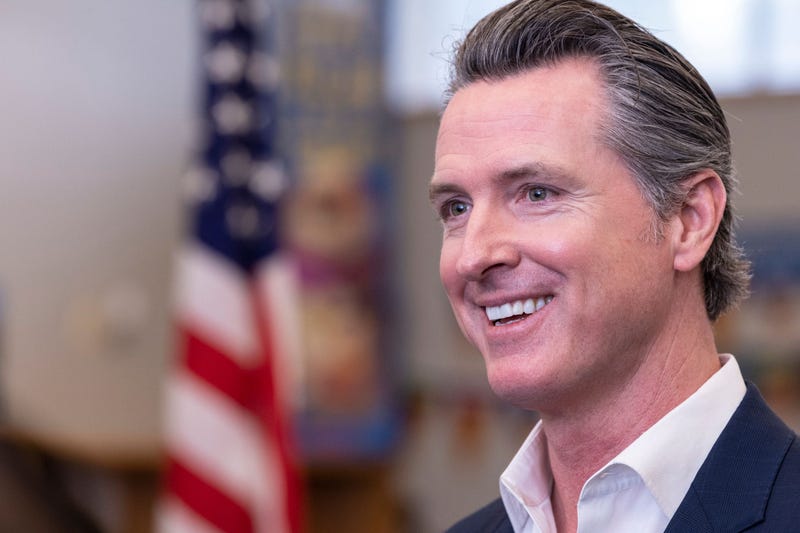 Photo credit Ron Holman
By All News KCBS Radio , KCBS All News 106.9FM and 740AM

Gov. Gavin Newsom has given up on a campaign promise to appoint a czar to handle the homelessness crisis that pervades California.

He'd said during the campaign last year that such a czar would be a cabinet-level position within his administration.

Rather than entrusting a single person with overseeing the public policy dilemma, Newsom has said he will instead rely on a task force.

This task force will have more influence, Newsom said to reporters, because the members will have "universal access" to him.