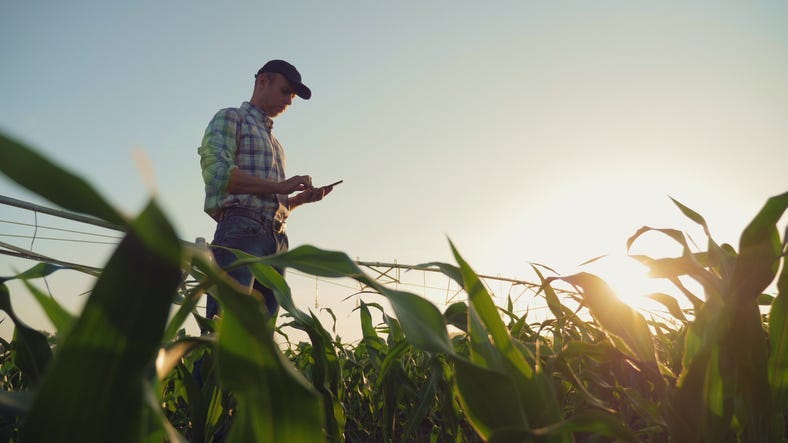 Photo credit Getty Images
By Melissa Culross, KCBS All News 106.9FM and 740AM

While urban areas such as New York City have been hit hardest in this country by the Covid-19 crisis so far, the pandemic could have far reaching impacts on rural communities as the illness spreads. One of the main reasons is population loss in rural areas.

“Two out of three rural counties across the country have seen population loss in the last ten years, despite the fact that state populations have grown over the last ten years.” said Alexandria Zhan, a Research Officer with the Pew Charitable Trusts.

Zhang said that a county’s population determines its tax base. So a smaller population means less tax revenue for public services that have been critical during the crisis, such as health care programs.

A new report from the Pew Charitable Trusts suggests that rural communities will have a harder time weathering the economic impacts, as well. Zhang said state and local budgets have been hit hard already.

“The rural communities that have a smaller tax base and a shrinking economy will find it more difficult to bounce back after the economy restarts.” said Zhang.

The report suggests that policy makers on the state and local levels need to keep rural communities in mind while crafting pandemic response plans.

And the coronavirus continues to spread across the United States, rural communities may have a more difficult time dealing with both the health and economic impacts of the pandemic.

Homeless Residents are Tapping into Electricity from Shuttered Businesses