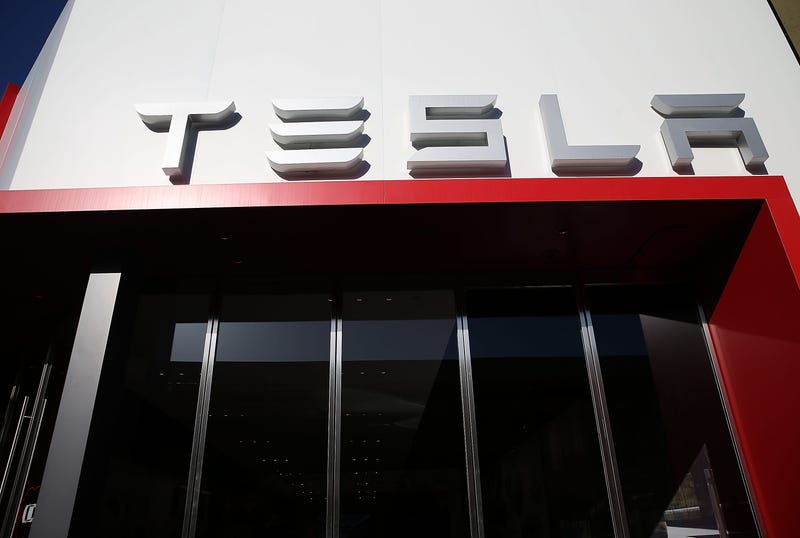 Cars and delivery trucks streamed into the main entrance of Tesla's Fremont factory Monday morning and KCBS Radio has confirmed that employees have been told to report for work. While Alameda County has allowed some businesses to reopen, Tesla is not one of them.

Over the weekend Tesla CEO Elon Musk announced the company is suing Alameda County over the order to stay closed, and has threatened to move Tesla out of the state. At least some of the plants operations have previously been scheduled to move to the company’s other facilities outside California.

Tesla is filing a lawsuit against Alameda County immediately. The unelected & ignorant “Interim Health Officer” of Alameda is acting contrary to the Governor, the President, our Constitutional freedoms & just plain common sense!

Musk argues that because Governor Newsom has deemed electric cars and batteries as essential, the plant should be allowed to reopen. However, Newsom has been clear that local public health officials have the final authority to maintain stricter regulations.

Musk says employees will be required to wear masks and workstations will have physical dividers.

It is not yet clear how Alameda County officials will respond.