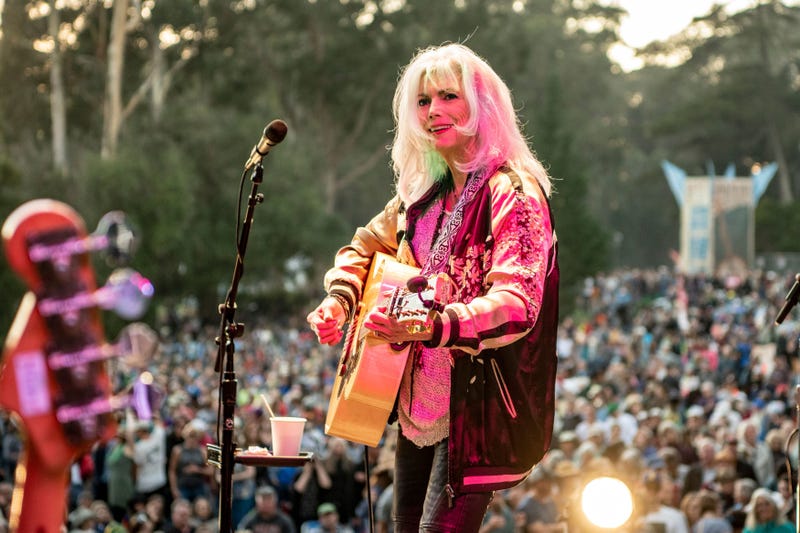 Fall is in the air as the KCBS To Do List brings you frights, films and a free music festival.

October 3rd though the 13thVarious Theatres in Mill Valley, San Rafael, and LarkspurScreening times vary throughout the festival

October 4th through October 6thFriday from 12 p.m. to 7 p.m, Saturday and Sunday from 11 a.m to 7 p.m.Golden Gate Park, San Francisco

Air Supply brings a bevy of soft rock love ballads to the Paramount Theatre in Oakland on Saturday night.

It's Stanford football with the Cardinal taking on the Washington Huskies at Stanford Stadium on Saturday.