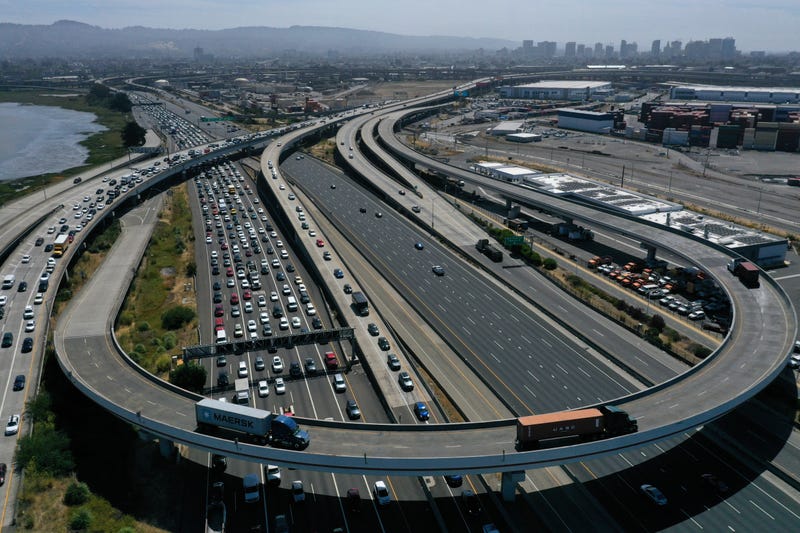 The landmark deal worked out between California and four major automakers for more fuel efficient cars isn't just good for the environment — it could also be good for car companies' bottom lines.

Two sets of rules for vehicle emissions — one federal and one for California — would be bad for automakers, according to Dan Kammen, chair of the Energy and Resources Group at UC Berkeley.

“Setting standards for less-efficient cars and trying to keep a production line open for those, while the global trends are going the other direction, is really a very costly move for the auto manufacturer,” he told KCBS Radio.

He says that's why Ford, Honda, Volkswagen and BMW have reached an agreement with the state to produce more fuel efficient cars, even as the Trump Administration pushes ahead with a rollback of mileage standards.

“Regardless of how they view environmental issues internally themselves or whether they’re willing to put any value on it, I think they see a certain inevitability that the transportation sector is changing and that they’d like that change to kind of predictable, gradual and consistent in order to let them make their investment choices wisely,” Sallee told KCBS Radio.

The Trump administration, which will likely challenge this deal, has argued that relaxing emissions standards would lower the sticker price of vehicles and encourage consumers to buy newer, safer cars.