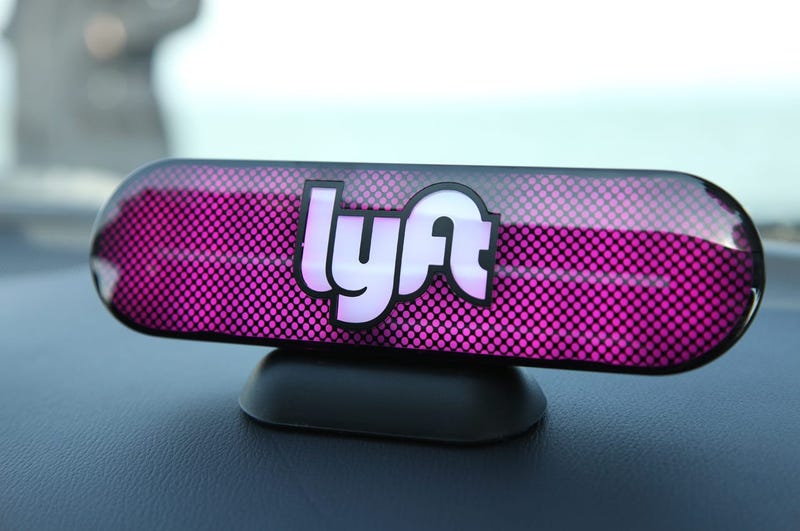 With Lyft scheduled to begin selling stock as a public company on Friday, a California assemblywoman is pushing legislation that would make the company's drivers into employees rather than independent contractors.

The bill, pushed by Assemblywoman Lorena Gonzalez (D-San Diego), would cover drivers for other ride-hailing services like Uber too and enable them to begin receiving benefits.

The drivers' current status as independent contractors has been key to the growth and high value of Uber and Lyft. They've largely worked for cash and not much else.

Gonzalez' bill, known as AB 5, would change all of that. It would guarantee "overtime, a minimum wage, workers compensation, unemployment insurance, paid family leave, paid sick days, a whole host of opportunities -  the right to organize - that aren't currently available to them," she said.

AB 5 would codify a recent California Supreme Court decision that, as the San Francisco Chronicle reports, limits the ability of companies to claim that their workers are not employees.

Gonzalez told KCBS Radio that it has nothing to do with Lyft's IPO plans, and claimed guaranteed employee protections would be good not only for drivers, but for taxpayers as well.

Lyft drivers had staged a protest this week in San Francisco, decrying what they say has been diminishing pay.

Rebecca Stack, one of the drivers, told KCBS Radio things have changed recently at Lyft, and that's affected her bottom line.

"Just in the last year alone, they've decreased our mileage rates, they've decreased the bonus amounts that we have the ability to achieve, and they've also changed the surge pricing structure," she said. "We deserve a living wage. If we're gong to make them millionaires on the backs of our bodies, our cars, our expenses, then we deserve our fair share as well."

What does AB 5 mean for Lyft and Uber's customers? More expensive rides, most likely. According to the Chronicle, turning drivers into employees could add 30 percent or more to the companies' labor expenses, which would then presumably be passed on to riders.

Lyft has not commented on Gonzalez's bill.