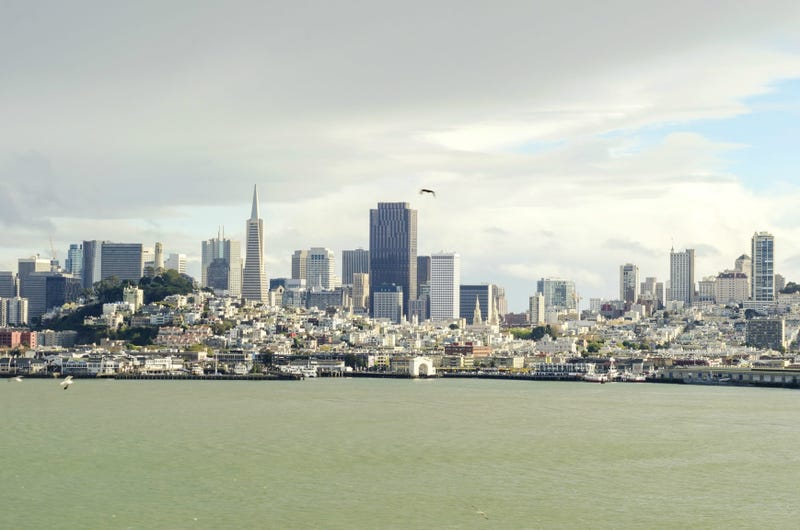 Photo credit Dreamstime
By Melissa Culross, KCBS All News 106.9FM and 740AM

San Francisco has the dubious distinction of leading the country in the rate of syphilis infections while ranking third for instances of gonorrhea, according to a new study.

The treatable sexually transmitted diseases have been on the rise across the country for decades, according to Health Testing Centers, which reviewed federal Center for Disease Control data from 2017.

The study looked at the rate of some STDs in counties across the country.

"Clearly there is a going trend in our country, which is interesting because there's been so much education out there and conversation about these diseases and how they are preventable," said Meg Piedmont, a project manager involved in the study. "It's important for everyone to be aware of their health."

The study arranged its rankings by rates of infection in counties across the country. Santa Clara County ranked as having the third-lowest rate for chlamydia.

Sexually active people should undergo regular tests and encourage their partners to do the same, Piedmont said.